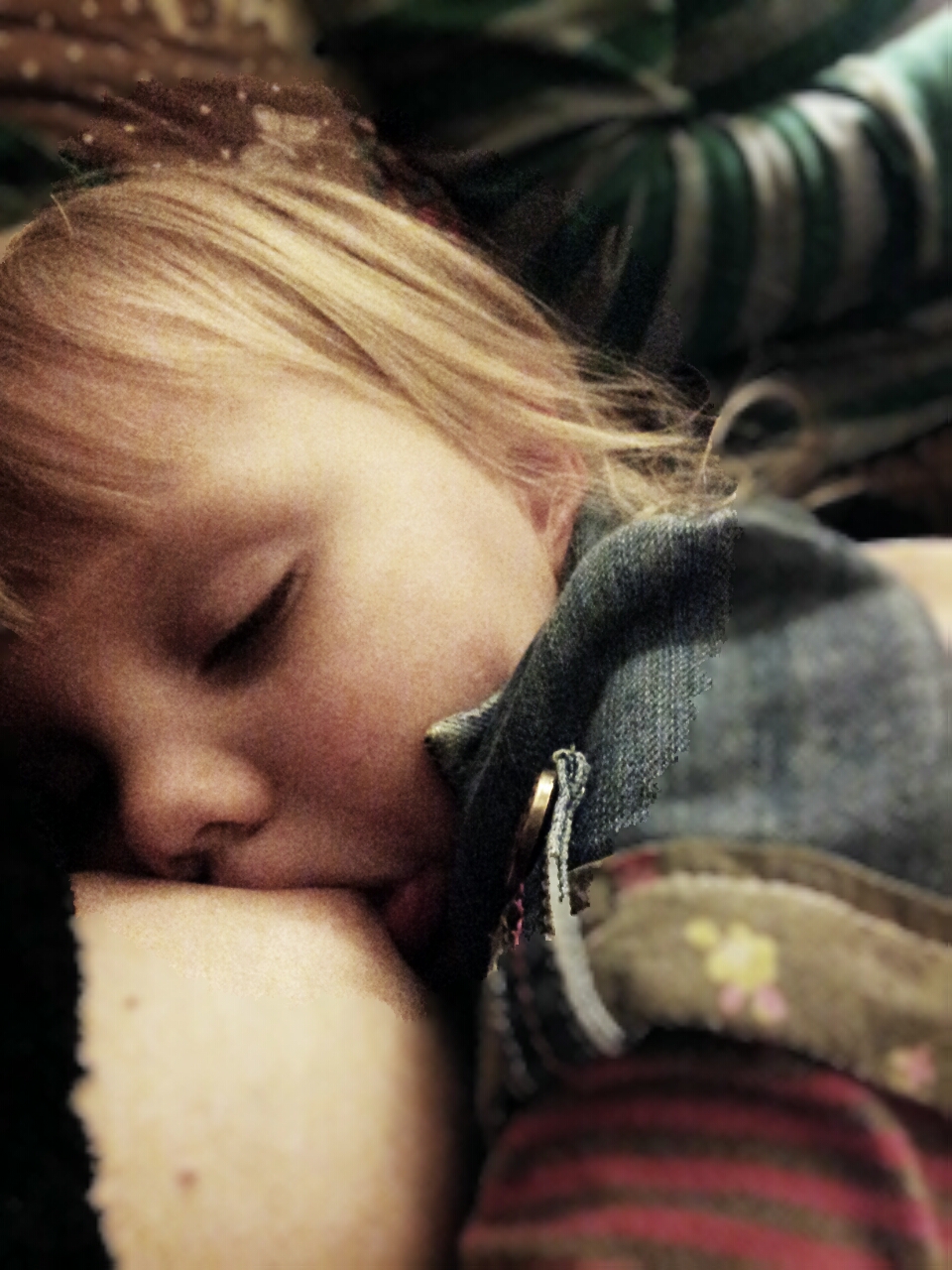 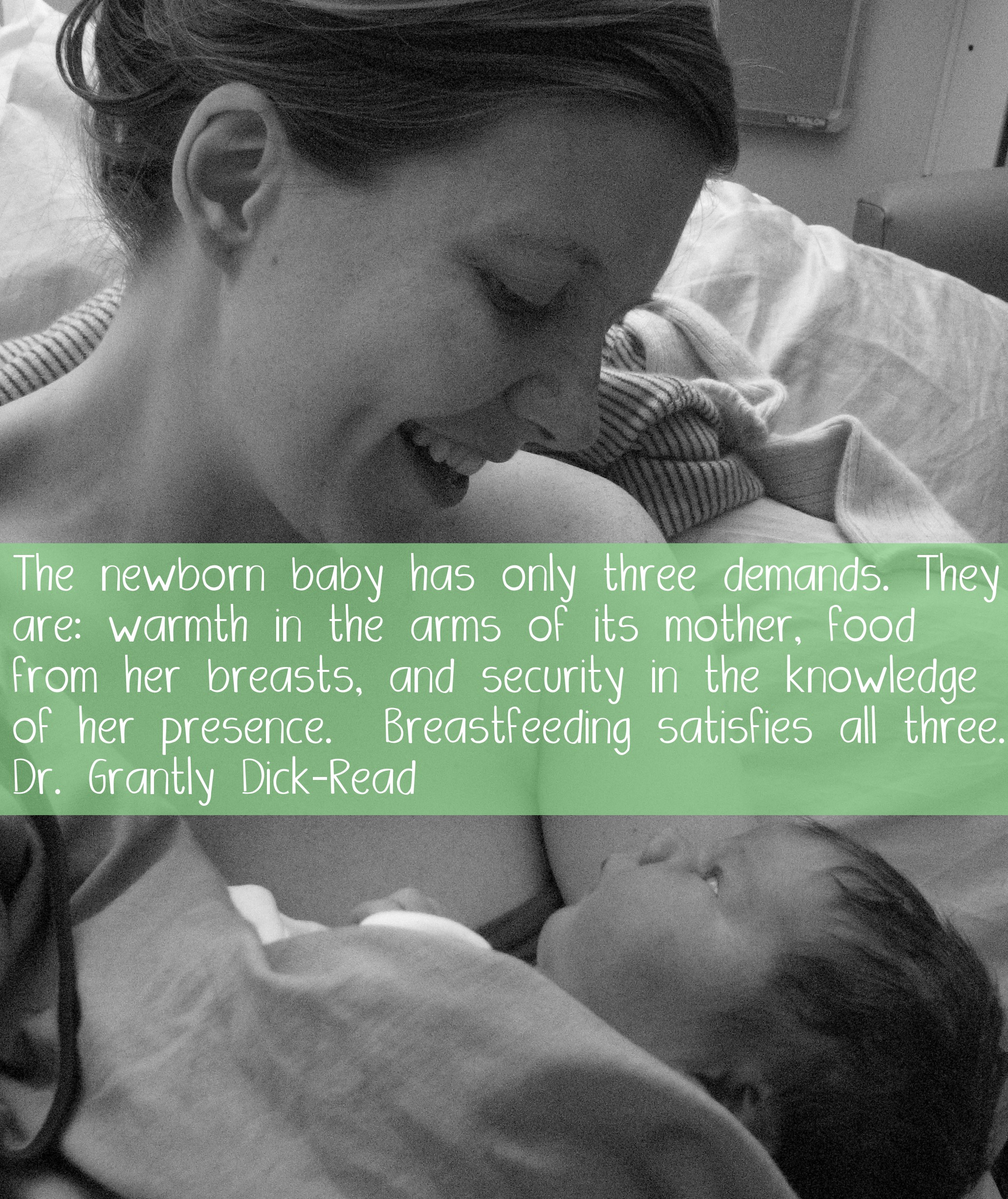 The world is my oyster… no, I’m the world’s oyster. I mean rice.

The Family Bed- Cosleeping as connection