My parents are over from England at the moment so we have fetched up at a beach for a few days, leaving my husband at home to get on with sorting stuff out. (Basics like, er, hot water…)

On the way up we stopped in at the library to pick up some reads and my eyes glanced the title “Women can’t park, men can’t pack” and my chest spluttered with a sort of ironic/mad laugh. Seconds earlier, just before popping into the library, I had spotted my rucksack in the boot, and sub consciously registered that my husband had repacked it. (There shouldn’t really be a “re” in there because what I had done was grab all our stuff and then shoved fistfuls of it into deep dark corners of the bag, and then realized it wasn’t going to fit in enough to do the zip up, so instead I had just pushed it up against the car window and piled other holiday flotsam around it to stop our clothes spilling out.) And there it was now, my ruck sack, all zipped up, our stuff all sorted.

I, on the other hand, am the actual opposite of a domestic goddess… which, I guess, ah, makes me a domestic devil.

Or perhaps mortal. Perhaps we can go with domestic mortal.

(Although Domestic Tasmanian Devil is probably the thing that sums me up best… five minutes before people come, rampaging around the house throwing things behind sofas and into baskets and pushing toys under the bed and draping beautiful throws over The Piles. Followed around by two even wilder baby Tasmanian devils doing their own Special Thing.)

I may be a domestic Tasmanian devil but I park like a boss. I am renowned in our local town for it. The people on the street, when I’m lining up for a parallel park, often pause as they walk along, just to observe my skill. As I swiftly (but with matchless ease and care) maneuver into a seriously tight spot I hear their murmurs “She’s done it again! Cracking job.”

There are so many ways in which almost all the men and women I know blow gender stereotypes out of the water. But yet people keep on keeping on with their ideas about certain things coming naturally to women or innate in men.

Stereotypes like this are so, SO much to do with keeping women in their place and we need to dismantle them! Even if it involves taking a stupid stereotyping book up to the librarian who is already grumpy with you because you let the overdue fines rack up! (I’m totally doing them a favour right, letting books go overdue and paying them money? Hellooo)

They start when our children are tiny! Just yesterday in the swimming pool a mum of two boys said to my mum who was sitting with my two girls “I’ve told my boys that they have to watch out around your girls, I’ve told them girls aren’t boisterous like boys!!” I overheard my mum saying something back about Ramona and Juno being able to stick up for themselves which was great (and did also make me feel like she was egging them on a bit, verging on  I’ll put a tenner on Juno being able to knock your wee fella out)

If a whole society believes that one gender is brilliant at doing gentle things in the home and another gender is best  at doing all the boisterous “out and about” things then everything will continue to be set up to support that.

What a load of crap.

We need to come up with a few succinct phrases we can spill when someone pops up with a stereotype like this.

“Oh ha, yeah ha ha (BEGIN WITH A BENIGN CHUCKLE ALWAYS) actually most scientific evidence suggests the differences between the male and female brains are negligible”

“Hehehehe the thing with stereotypes like that is that they perpetuate the patriarchy and therefore contribute to things like women getting paid less than men in 90% of sectors, rape and even human trafficking”

“Hahaa there’s absolutely no way on earth you have bought your child up gender neutrally and seen innate gender difference emerge! As soon as a child is born they are labeled one or the other and treated as such in every minute of everyday SO DON’T TELL ME IT CAN’T BE DENIED THAT BOYS JUST SIMPLY LOVE WHEELS WHEN MY LITTLE GIRL IS WHEELING A TRUCK AROUND OUR FEET AS WE SPEAK COS IT MAKES ME FEEL LIKE YOU ARE WANTING TO LIMIT MY DAUGHTER AND HER ACCESS TO THINGS AND SHE’S ONLY TWO!!!!”

I totally suck at those information filled yet snappy retorts.

So yeah, there I was in the library, feeling firey, ready to rage, but when I opened it, I saw it actually wasn’t a Venus vs Mars book, but a look at stereotypes and why we are so ready to believe and perpetuate them. Ah. Saved.

I’ll be ready to go the very next time though. Me (also known as Tasmanian Devil Parallel Park Rockstar in some circles) and my two fierce girls. 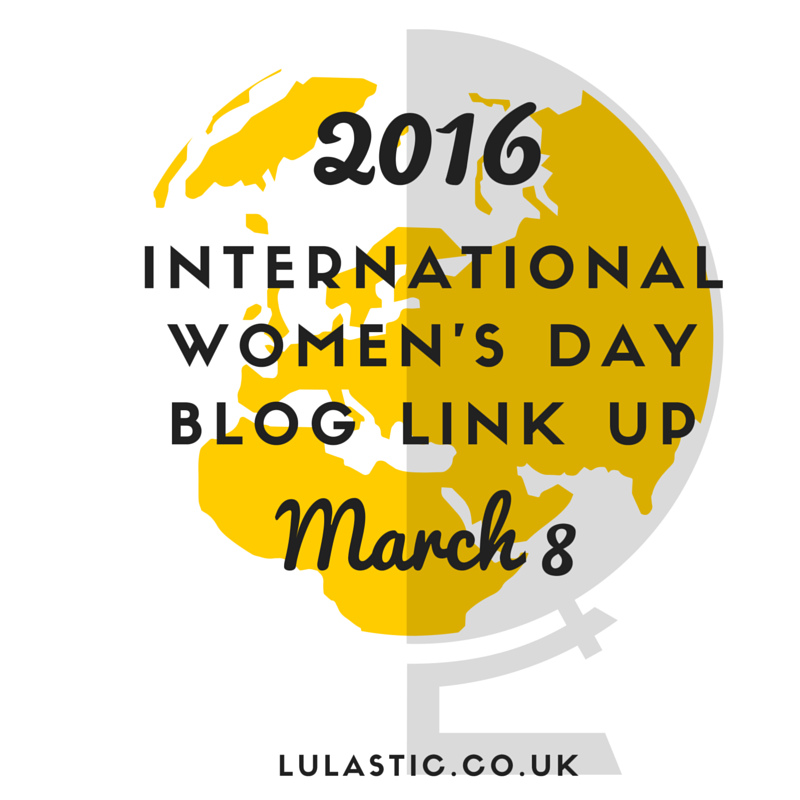 INTERNATIONAL WOMEN’S DAY BLOG LINK UP
Today is International Women’s Day and over 30 awesome writers joined up as part of a blog link up. The theme for International Women’s Day 2016 was Pledge for Parity and there were contributions from so many areas. I began pulling these together by saying “this brilliant post” and “this fascinating” but I discovered quickly that I would soon get monotonous in my use of adjectives! So please just trust that each one of these contributions is BRILLIANT! Hehe.

I really enjoyed the posts that described influential women, either relatives or well known women. These are always an inspiration to read. There was this powerful story of a mother and daughter, Becky looked at Rosa Parks, Federica described her Grandmother’s life, as did Slummy Single Mummy, Ali garnered opinion on a few heroines, also, some of Baba Fi’s heroines are fictional but STILL INSPIRING okay!

There were quite a few contributions about empowering our children. This epic post from Sacraparental included 38 MUST HAVE phrases for a feminist household, also Rainy Day Mum and Emma and 3 discuss practical ways to raise both boys and girls in an empowered way, the way that IWD is experienced differently as a mama to a little girl compared to a little boy, and you’ll definitely appreciate the post Parity, Penises and Parenting!

There were some great ones on steretypes, Lorna, mum to three girls here, and Madeline on raising a boy that doesn’t fit society’s expectations, and the challenge of gender neutral clothing.

There were fascinating insights on some of the global issues facing womankind – maternal health and the way that poverty is sexist, the nuances of the gennder pay gap in NZ, a showcase of some awesome woman-empowering clothing.

I loved this scathing look at the visual expectations of women, which also reminded me of Lissa’s poem about needing to simply just be US.

We followed one woman through IWD as it happened, a look at how quickly the “Crazy Lady Card” is pulled out, and got some insight into the sexism throughout the STEM industry.

And some of my faves were on the topic of parity beginning at home- Owl and the Accordian, Seeds and Stitches, Mel Wiggins, and Jenny from the Block. Along these lines too was a really intriguing look at an exhibition of the lists we make!

THANK YOU so much to all those of you who joined in. 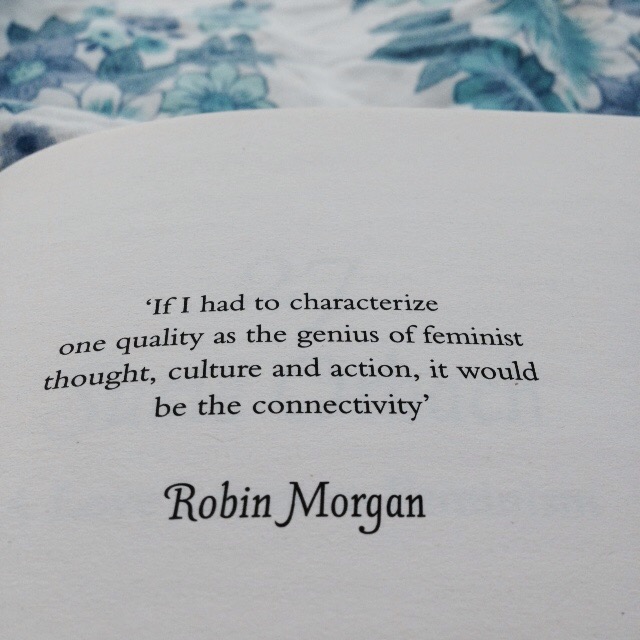 Such a typical boy!

Ode to the sofa bed