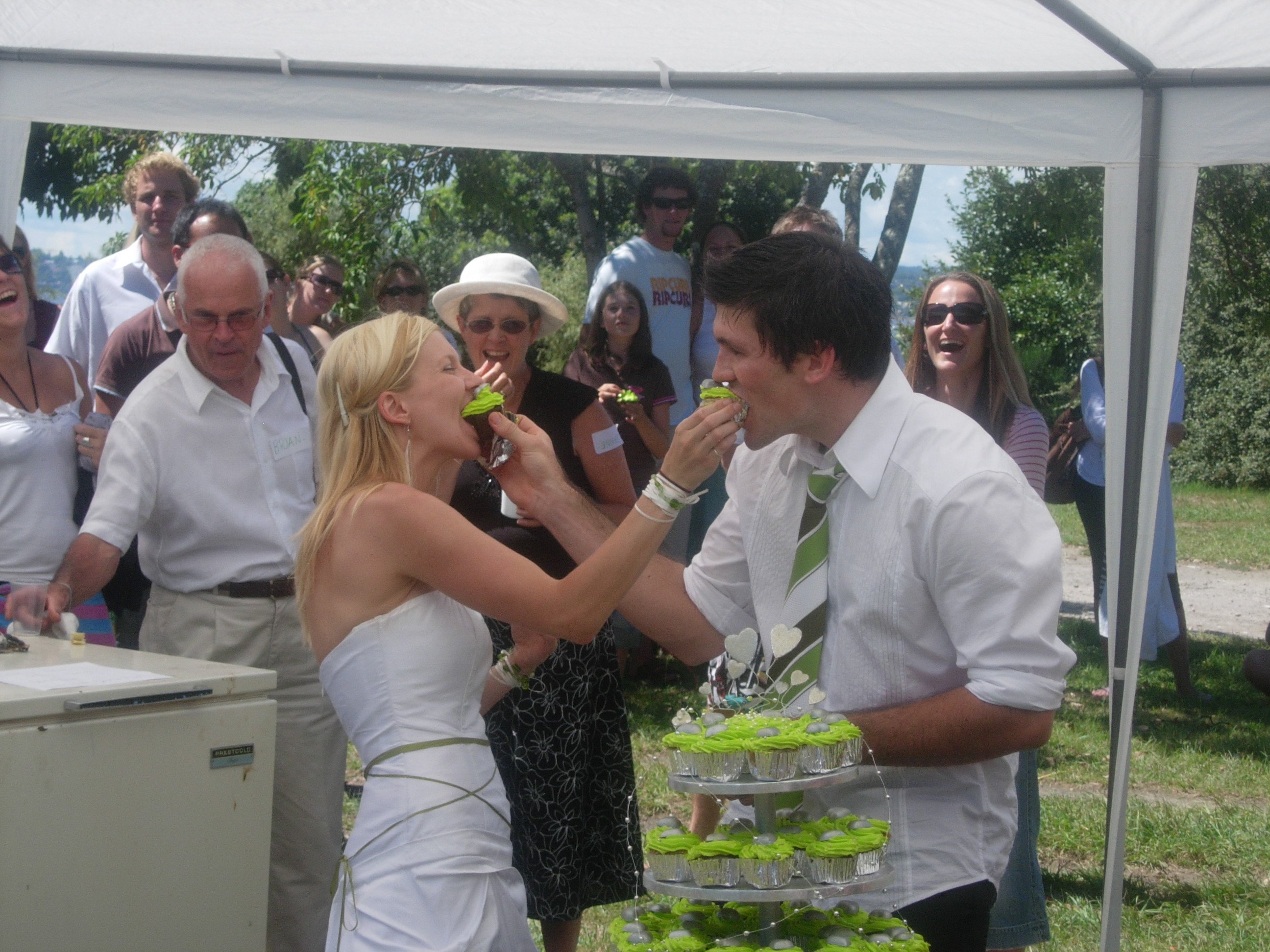 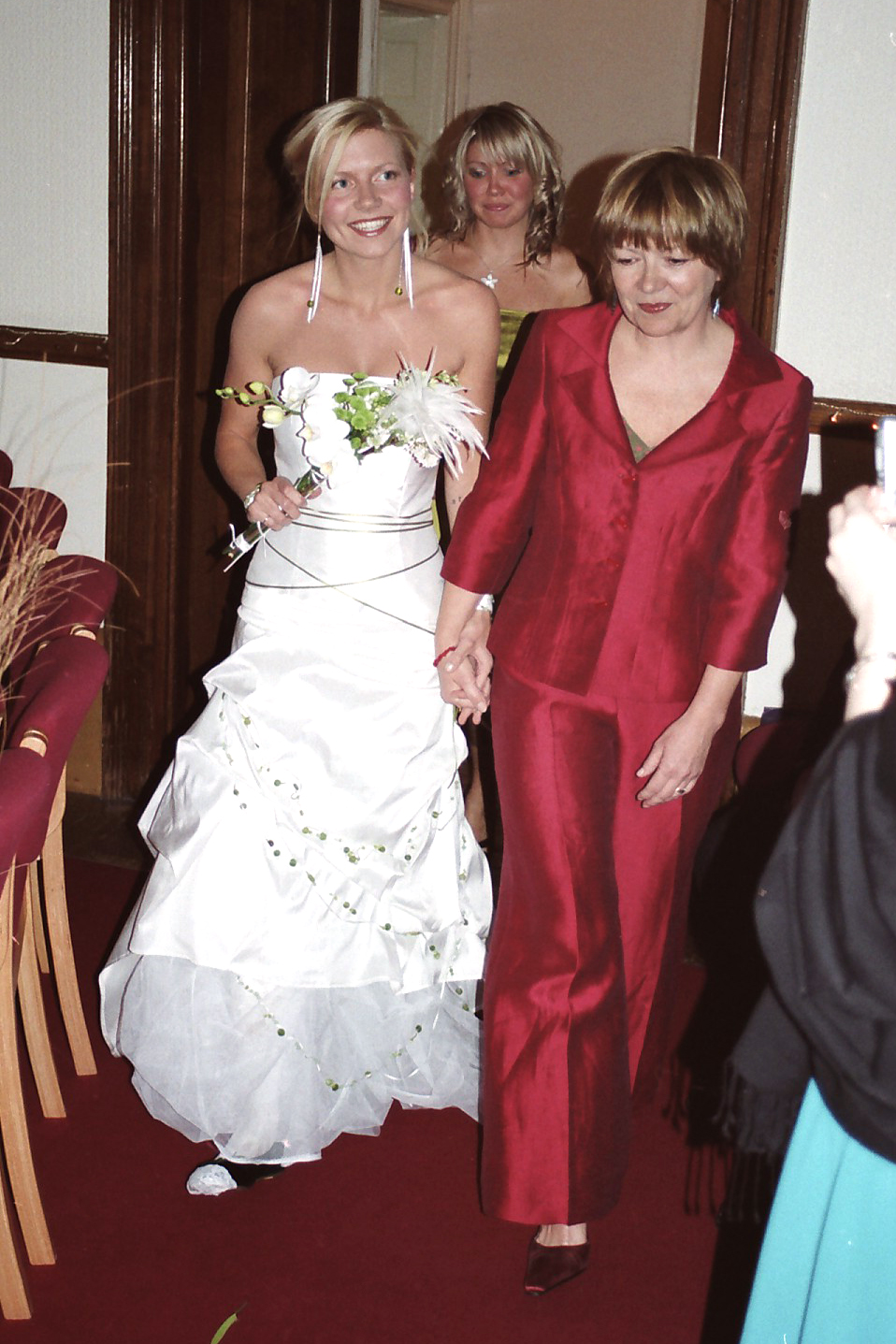 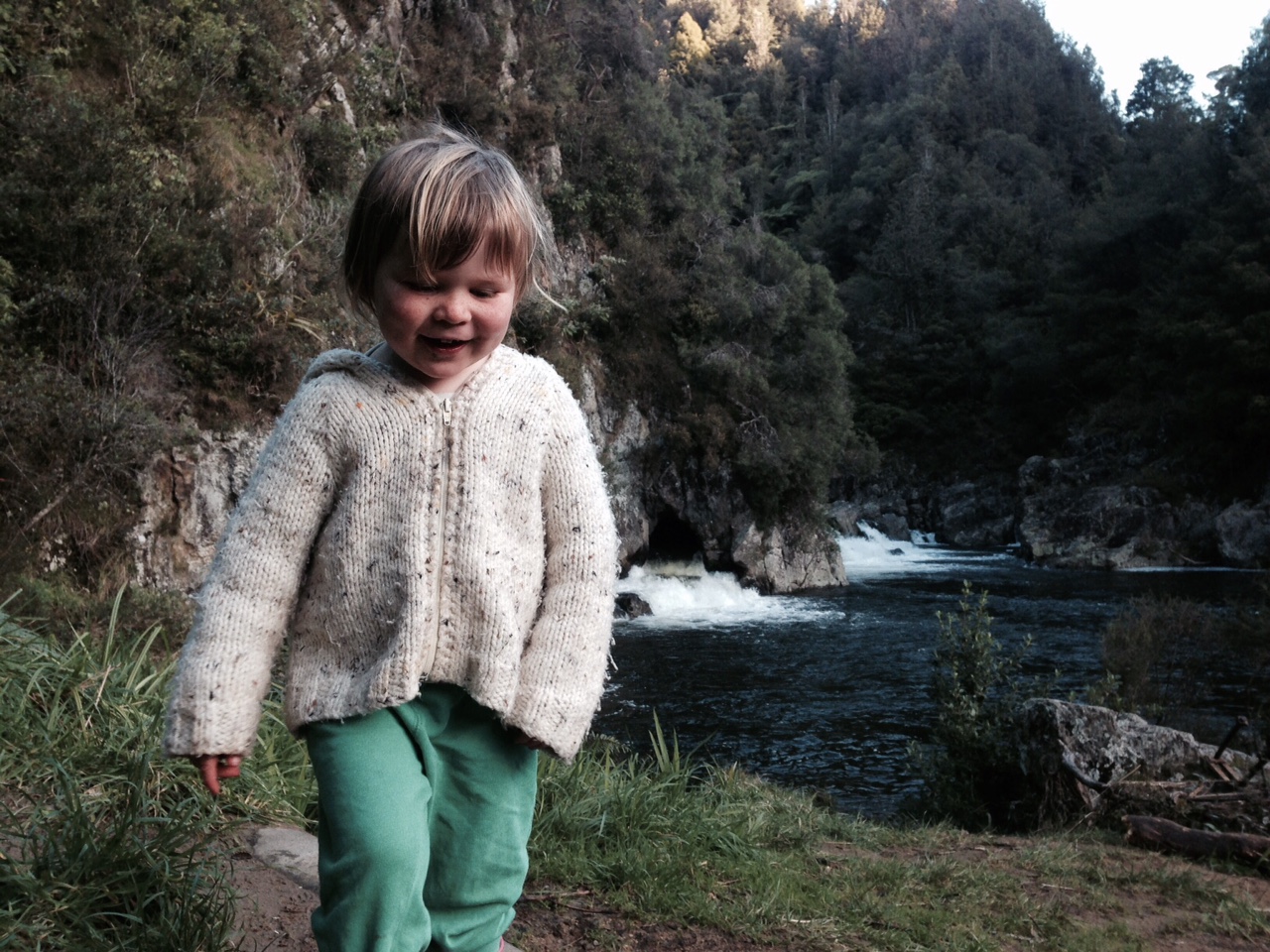 Please come over and take our belongings