On not wishing you a Merry Christmas

Like 99% of carol-lovers, my favourite Christmas hymn is Oh Holy Night (ESPECIALLY this rendition. Jokes. Ha, I need you to go and listen to the whole of that and chuckle because it I am momentarily going to get a bit serious-pants on you… plus  YOU KNOW that is what that same 99% of us sound like when we attempt to sing it.)
Oh Holy Night has radical roots and inspired the odd bit of world-change. It was written by a socialist poet, rather than a pious church-goer, and partly due to this and partly because this lyrical lefty collaborated with a Jewish man on it, it ended up being banned by the Church (Gah, they are always banning the good stuff!!!!)

“Truly He taught us to love one another,
His law is love and His gospel is peace.
Chains He shall break, for the slave is our brother.
And in His name all oppression shall cease.”

Despite being outlawed the hymn spread across oceans and the words of this final verse captured the hearts of American abolitionists. It was woven into their rich creative story telling and became part of the movement against slavery.

Back in Europe, a few years later, out in the fields of the brutal Franco-Prussian war, it was used again with most practical inspiration. Legend goes that on Christmas Eve, in the midst of the blood bath, a solider jumped out of his trench and, belted out all three verses as the conflict hushed around him. His hymn was met by a hymn from the other trench, and there then followed 24 hours of peace.

Because, you know what? Beauty does this. It takes our hearts and minds and shows us what is possible. Words and stories and images capture our imagination and motivate our hands and feet. Our fingertips grasp the edges of justice and freedom and peace.

For me this happens when I encounter the story of a marginalised family and the birth of a vulnerable baby, when I sing the carols that portray the mystery of what was begun in that dusty shed. For others it happens when they light their evening candles of Hanukkah  to reflect on even more ancient stories about second chances and peace. And for others who are celebrating the break in the cold harsh winter, the rebirth conjured up in the as-old-as-the-earth solstice inspires change.

So yes, it is Christmas day. But I’m not sure I will say Happy Christmas… we come from so many deep traditions and incredible heritages… yet we share so many common festive themes. So whatever you are celebrating, I wish you a day filled with tangible possibilities:
peace in your relationships
generousity in your neighbourhoods
freedom in your hearts
social justice in our Governments
the promise of a fresh start
And a glimpse of beauty to help you believe these things can happen. 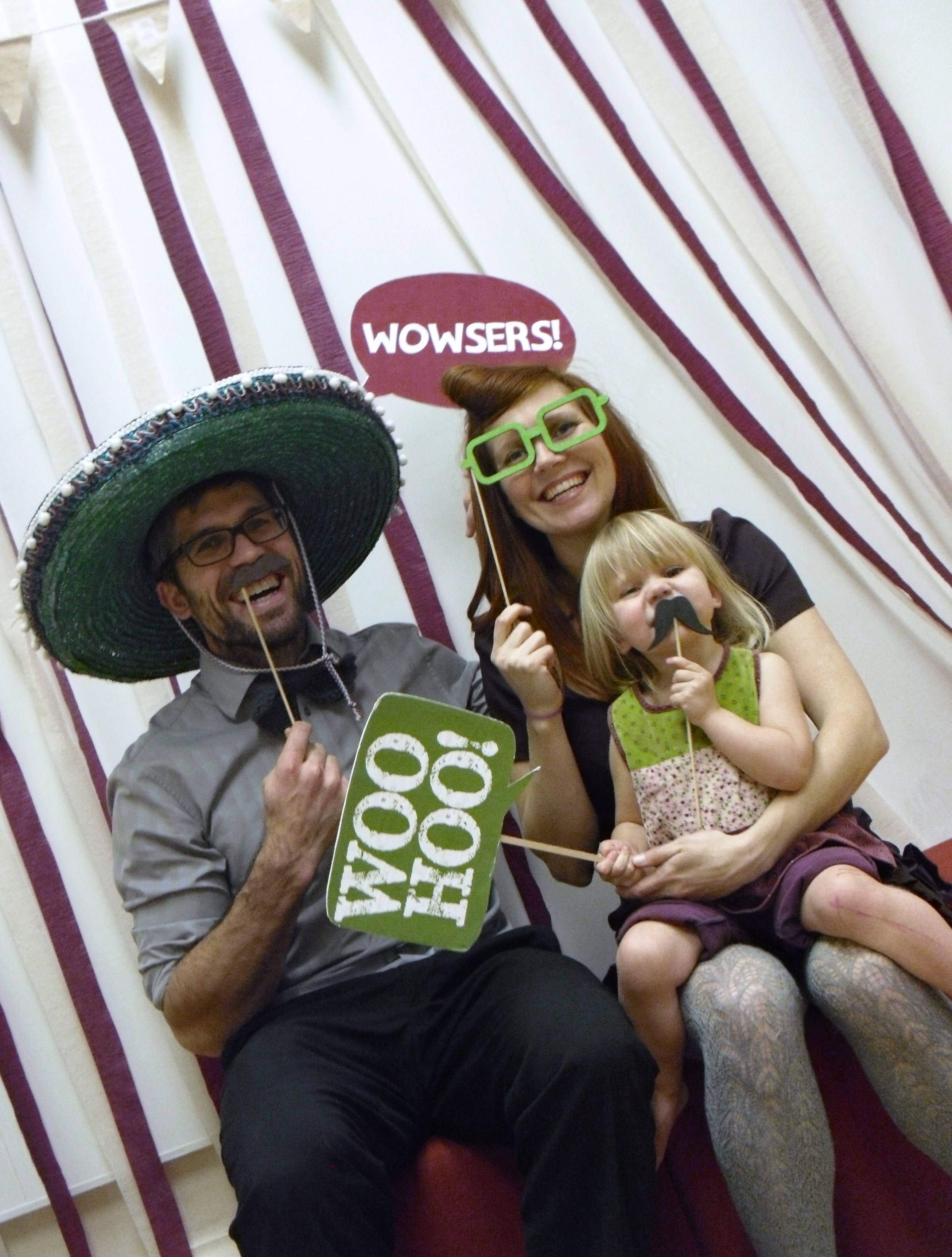 Keep it in the ground, dude 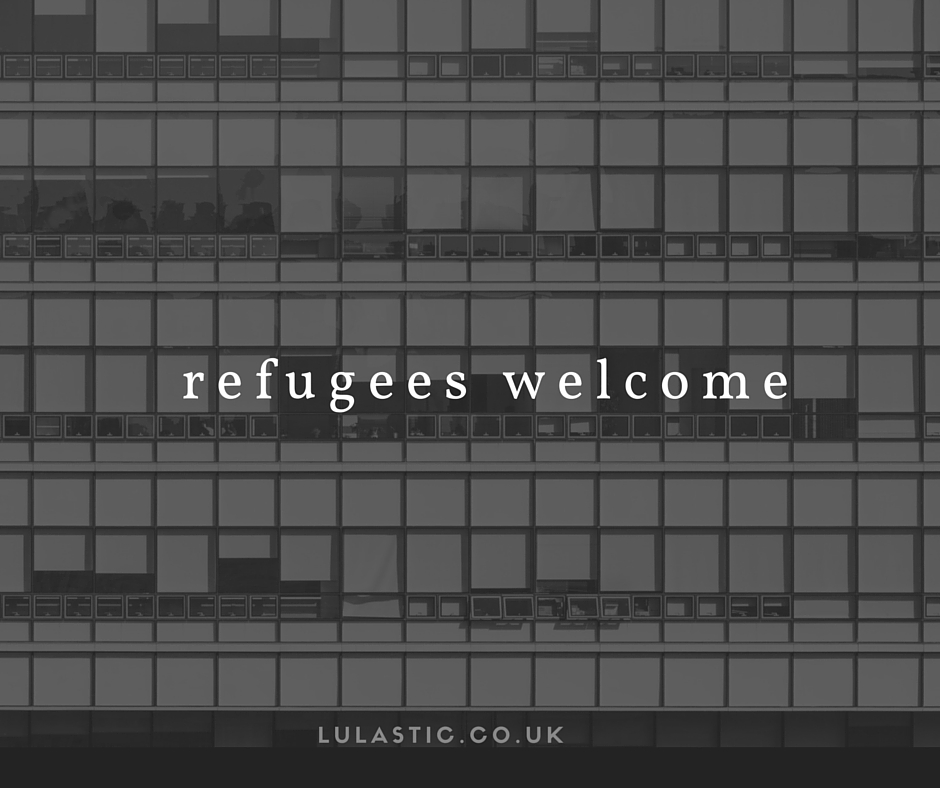 if we could give you a welcome

Streets filled with peace (not tanks, thanks)

A hippyshake kind of a Christmas