The baby elephant swung its thick grey trunk over to Ramona, moving his snout across her body while she ripped the sheath from a corn cob. Before she could hand the sweet corn over, another trunk, this one about 8 times the size, reached over her shoulder and pinched it. Grandad elephant, with his big gnarly tusks, doesn’t get the snacks after the whipper snapper, thanks very much.

It was magical, getting up close and personal with these jungle beasts. There was a crowd of them right next door to where we were staying, a motel at the foot of the mountains outside of Chiang Mai, Thailand.

We’d wake up to the sound of them trumpeting to each other as their mahouts got ready for the day ahead. We followed them on a little trek, Juno shouting POO! POO! most of the way because, turns out, the jungle is where they do most of their biz. We were even there for the precious moment when the baby elephant did a sneeze and farted at the same time – such a classic. We were all completely delighted!

As we spent more time there, we watched them carry tourists around the jungle, splash in the river on command and pose for a photo.

And we were left pretty saddened by it.

It wasn’t really at all what the website portrayed it to be with it’s “Keeping Elephants Alive” slogan…. Keeping them alive, sure, but shackled and controlled.

It is incredible standing next to one of these magnificent creatures, but you also feel like you’re not really meant to. They are meant to be crashing around a dense jungle, stampeding together, getting furiously protective of their babies, not chained too many metres away to even stroke them with their snout.

We still enjoyed our time in the foothills of the Chiang Mai mountains- we visited a waterfall and ate our weight in tropical fruits. But it was with relief that we got in to the city, where we didn’t feel accused by the neighbouring elephant’s eyeballs. 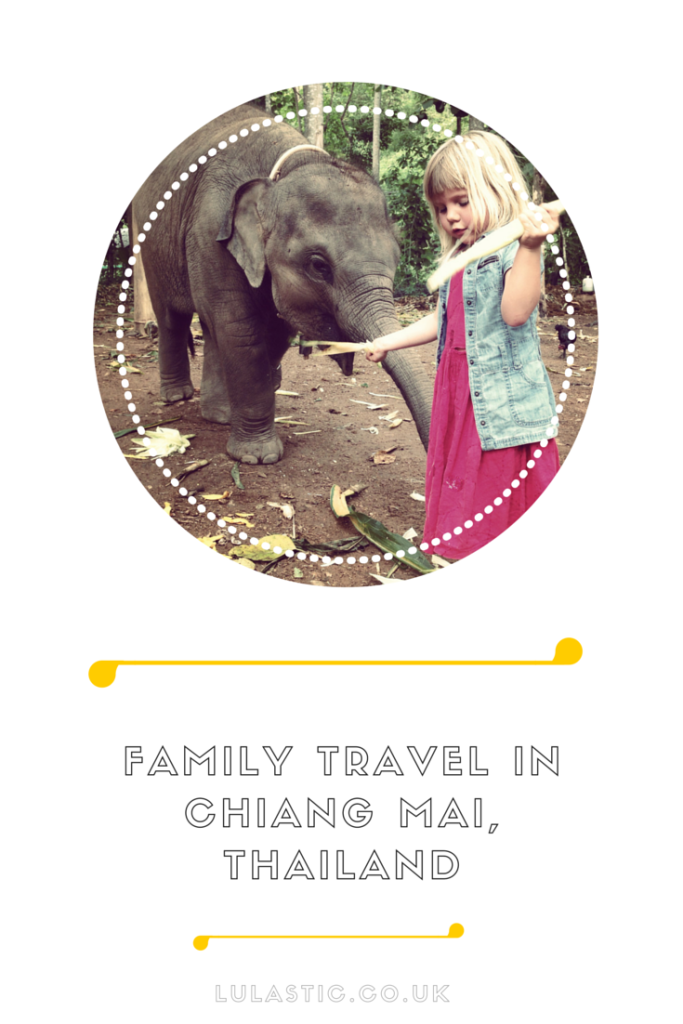 Chiang Mai turned out to be incredible! Totally wasn’t expecting to fall so in love with it. We were surprised (and gladdened to our CORE) to find tasty flat whites amongst the street food stalls. We stuffed our faces with every kind of noodle and curry. We sat in little shacks filled wall to wall with enormous cuddly toys. (Yeah, it was weird, in a way only a city full of hipster designers can be!)

And then we came across Elephant Nature Park – Chiang Mai’s only true elephant sanctuary. We were finally able to visit a herd of elephants with good consciense! (We had good conscience, I can’t tell you about the elephants – cheeky, a few of them were, I suspect.) The Thai woman who began this elephant sanctuary actually has royal protection as she has received so many death threats for being so determined to rescue Thailand’s elephants from illegal logging, and an often undignified and cruel tourism trade. Here is a video I made all about this part of our trip:

There are over 40 elephants spread around 300 acres, and they aim to try and rehabilitate some into the jungle where possible. There is no riding, no shows, humans are the ones that have to step back when an elephant goes where it wants to go – it was perfect and totally soul-lifting. 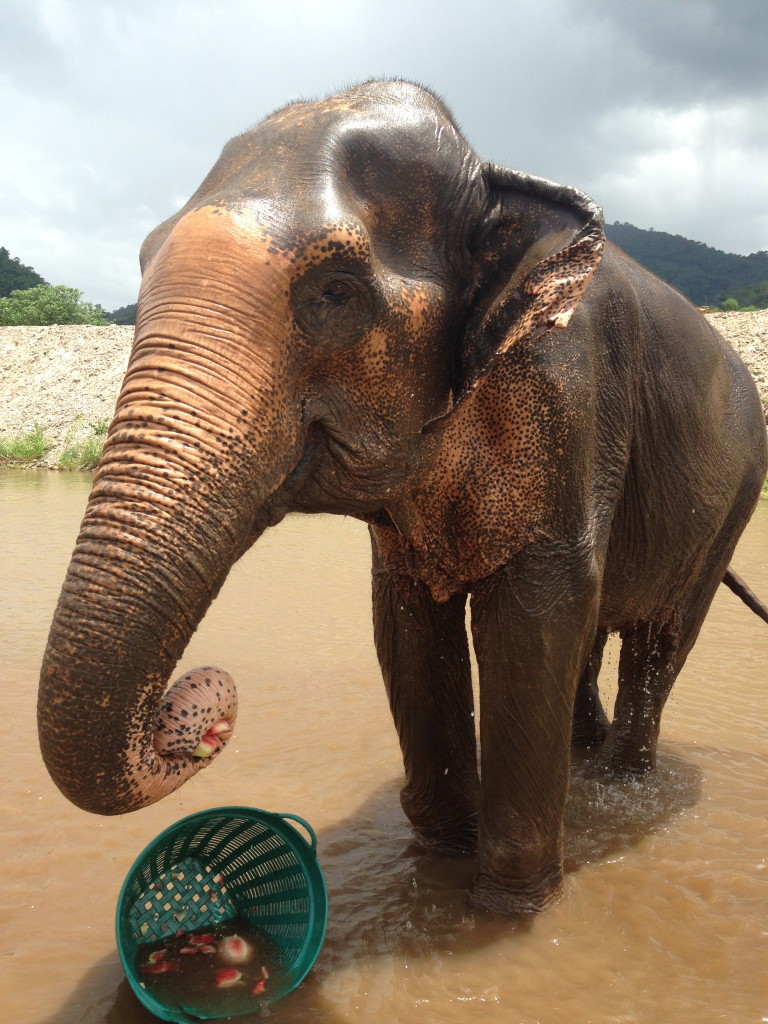 We only had 8 days in Thailand so tried to tick off a few Must Dos – i.e a massage. Mine was done by a blind man, a member of the Association for Blind Massage, a Chiang Mai social enterprise. It was completely brutal. Sheesh. I almost cried – except that I didn’t want the big Thai lady getting a massage next to me, who did huge, smelly burps every time her masseuse rubbed her back, to think I was a wuss. But I did feel about an inch taller afterwards. 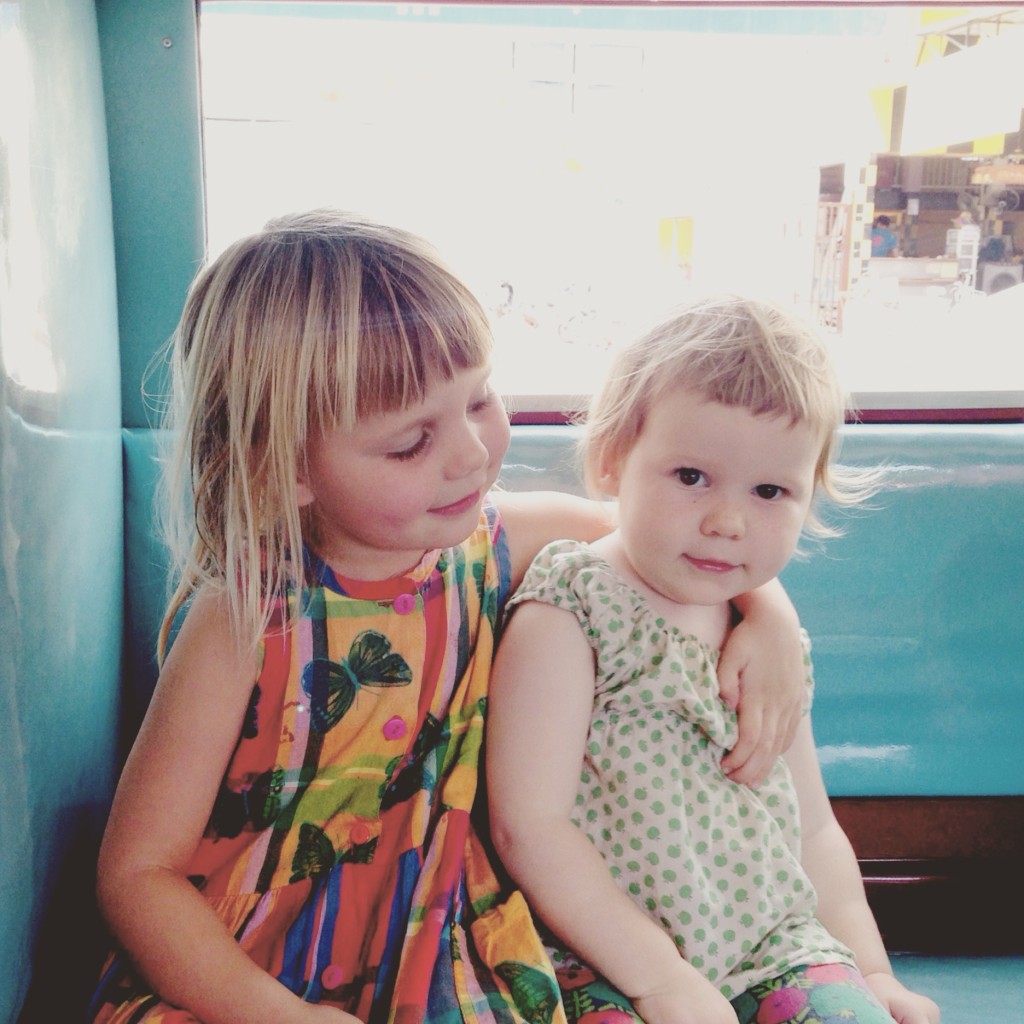 Less of a typical “Thailand Must Do”, but a major “Our Family Must Do” was a visit to the local Chiang Mai flea markets. Unexpectedly enormous and filled with old delights, the Prince Royal College secondhand markets were full of proper Asian antiques, and – the stuff I love- a load of manky household crap. BRILLIANT. I bought, get this, a big Pestle and Mortar. Hahahahaha. It weighs 8 kilos. Exactly what we need in our suitcase at the start of a 3 months travelling adventure. I was like; BAG IT MY FRIEND!

We spent our first few days feeling sad about chained up elephants and also being extremely jetlagged and basically all really mad with each other. But by the end of our time there we were just floating on a massive Pad Thai buzz. Happy that we had spent our baht on some good, ethical stuff. 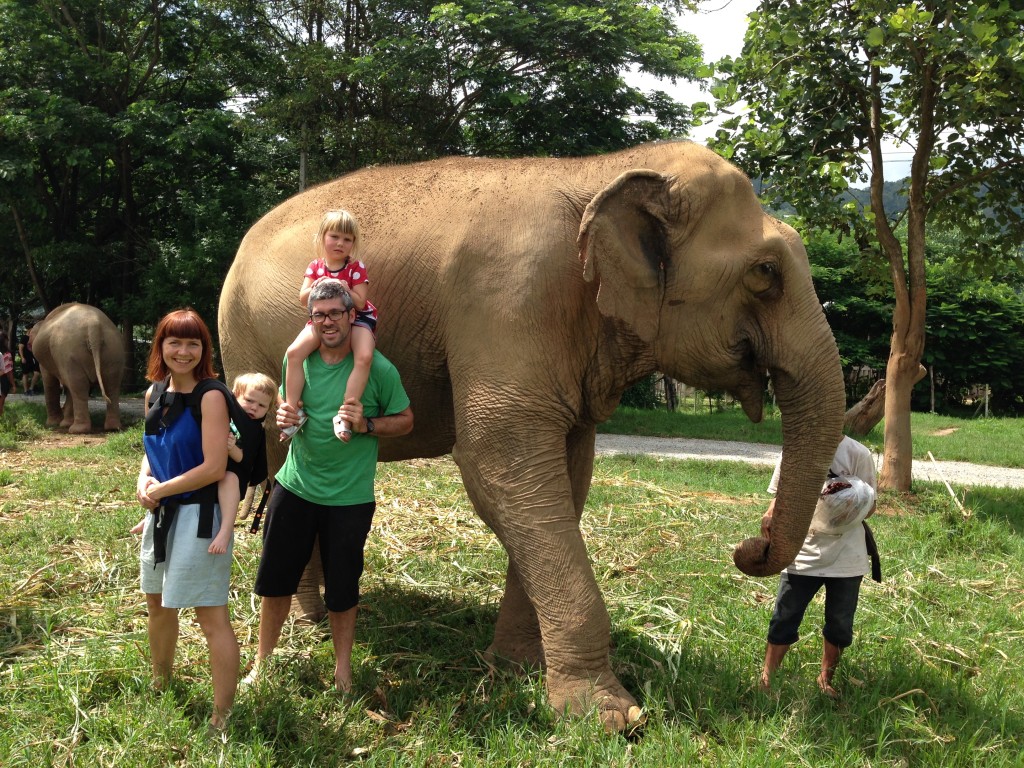 What is the trick to finding good ethical tourism? I don’t have lots of great answers. This week showed us just how entangled the industry is with untruth and propaganda. Research as much as possible online (we didn’t touch the local tiger place as I’d read about some awfully cruel practices there), talk to lots of people on the ground, make one or two choices to support local social enterprise. But mostly, realise that travelling is less about ticking off all the “Things To Do” and more about being in a place, eating the food and talking with people. That is where the real experience is to be had. I reckon.

Like, if we’d filled up our days with all the suggestions of visiting exotic, caged creatures, how would we have found ourselves perched at the foot of a two storey marble cat with a moustache and a handbag, drinking the yummiest mango smoothies ever? 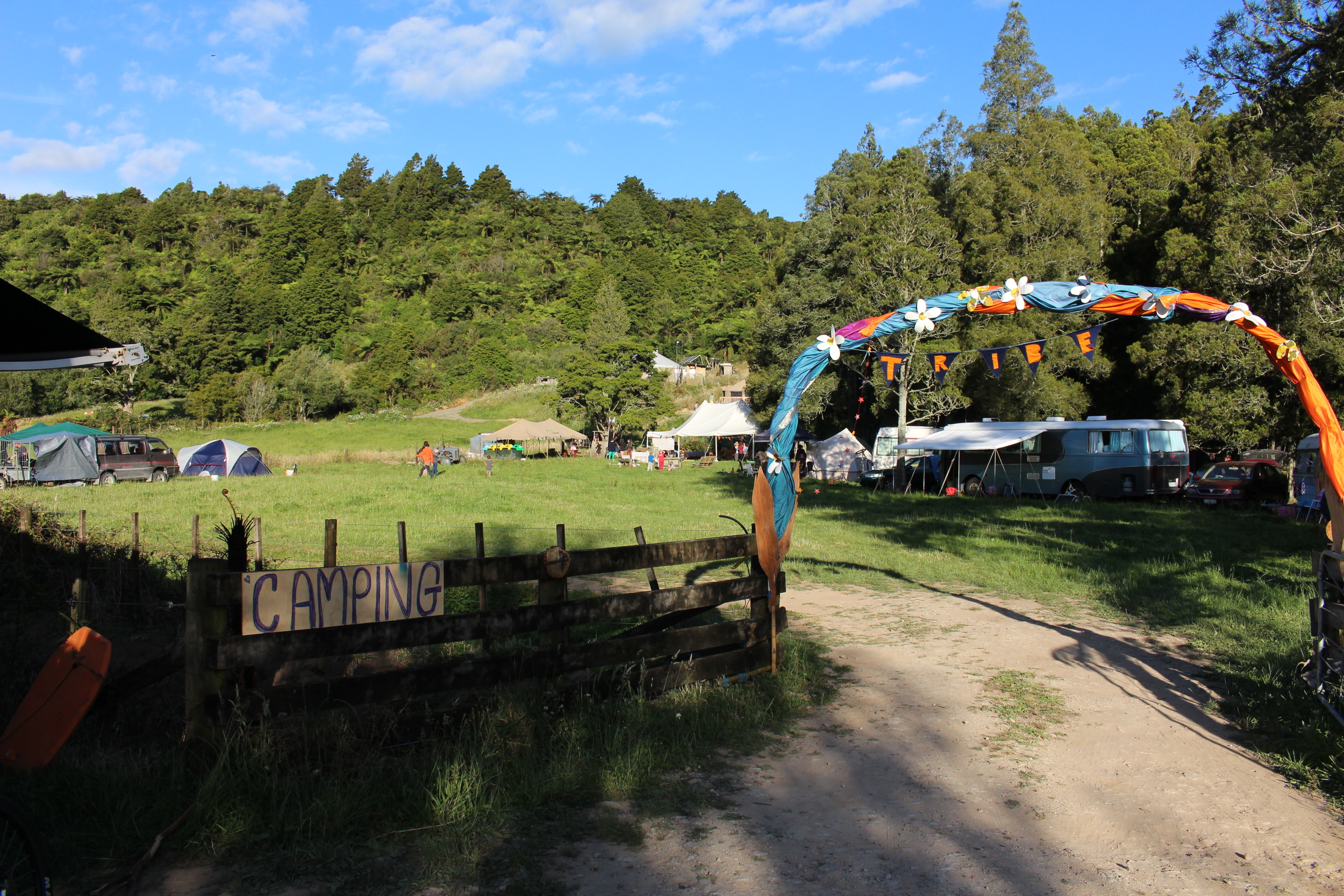