Before we left England for our trip around Europe, whenever people heard what we were about to do they’d say “Blimey, your brave!” It was a unanimous response, something about chucking all your cards in the air and tripping about with two under threes in a Campervan gave people the heeby jeebies. We didn’t really feel very bold, we just felt it was do-able. We were confident we’d all love it and that everything would pretty much work out.

I’m beginning to understand this reaction now. Because you know…. Sometimes things go wrong. Plans go awry (pronounced Ah-RY rather than OR-Ree if you were, ah, um, wondering. Just because a friend got to 29 thinking it was OR-Ree. So I just thought I’d mention it, just in case.)

And then you keep tweaking, and adapting, and changing and still things keep going wrong.

You may remember that our lovely Betty the Campervan broke down in Italy. The mechanic wanted ALOT of money to fix the clutch, which wasn’t even the source of the breakdown, so we opted to get the AA to recover it back to London where our own VW mechanic could repair her. This would be covered in our AA deal, as well as some money to carry on our holiday and get home. So we rented a car and bought a tent and camped around Croatia. It was flipping EPIC.

Meanwhile we booked a ferry from UK to Spain for the 8th October and looked on the bright side, at least we could now do Spain with the fixed up Betty.

However, when we returned to London to pick her up, we discovered that Betty hadn’t made it back. In fact, she was still in Italy- we were meant to be getting the ferry in two days!!!

This was ridiculous. We were losing faith in the AA’s ability to get the van back. The “14 days maximum” getting back to London had doubled and we were no closer to Spain. We decided to do a DIY mission. The AA gave us the money to get the van back ourselves and we called up our friend Patrick, who runs the Forest School, in Germany, who had offered to help out. (What an AWESOME dude.)

We would stay in London while Tim goes out to Germany, drives to Italy, brings van back to Germany for repairs, drives home. We thought it’d take 5 days.

So far it’s been ten.

The flight was cancelled, the journey from Germany to Italy took an unexpected 18 hours, the mechanic was sick. Things just kind of stopped working out well.

Last night I changed the ferry for the millionth time (the boat folks must think I am absolutely off my rocker) from tomorrow to Sunday but as of just now we’re unsure if we’ll even make that.

Tonight Tim went to get the camper; he had his bags packed, a picnic ready, all prepared to pick Betty up and begin the drive home. Oh. The mechanic wasn’t there. Fortunately, someone else was and gave Tim and Patrick his home address. Sweet, a misunderstanding? They drove to his home and discovered the mechanic in bed. Refusing to come down. Swearing at his mum. Saying he was going on holiday tomorrow.

The subsequent text from Tim said “You. Are. Not. Going. To. Believe. This”

As I read the following texts about a cracker jacks mechanic my stomach curled up as if to hide from the angry old heart beating its way out of my chest.

It just seems a bit unfair. For this Trip of a Lifetime to be stalled for so many weeks. A bit like, yeah, I realise having had such a cool time already it was about time we had some rubbish luck, but THAT’S ENOUGH THANKS. If bad luck came in threes Tim would have been back on Monday. It feels like it comes in gazillions. *Mutter sweary mutter*

Then I look at Juno Bear enjoying a crumpet (yep, she be EATING!) and remember Ramona wandering around prestigious museums in her pyjamas yesterday and I GET SOME PERSPECTIVE. 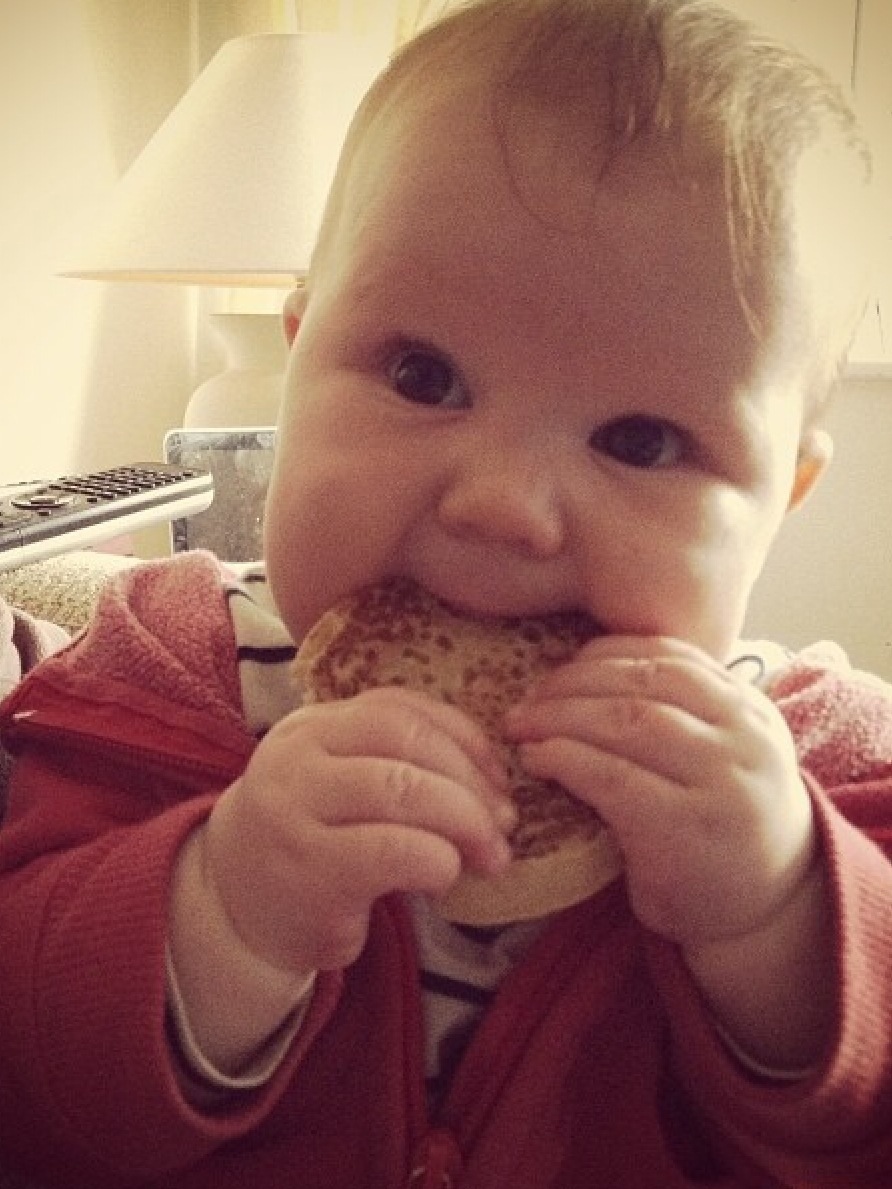 We are all healthy and don’t have to go to work in the mines and will get to Spain eventually, si, si. (Do you have any suggestions for Spain? We arrive in Bilbao (probably next July, the way things are going) and are thinking of driving straight through the middle to the very bottom and then going West…. Or East. Let me know if you have any ideas for of cool projects or families or anything to visit.)

So. Send tea, cake and courage as I’m getting a little of the heeby jeebies….

We live in a Mongolian tent now