Beyond Bitty – 100 other Names for Breastfeeding

100 Names for Breastmilk beyond bitty

I am so excited about this post, I am sitting in a cafe using their rubbish (but existent) wifi beaming my face off. It has been such a pleasure pulling together all the names toddler have for breastfeeding out there. They cover different languages, most of them have been generated by the children themselves and a few have been passed down through generations. Some of them clearly come from similar meanings and then some of them are just totally wild. Olivia and Donald? Finky and Dumper? Hardly a Bitty in sight! Unbridled imagination – (don’t crush it!!)

A child’s word for breastmilk and the act of feeding is very often one of their first, and often introduced into the family dictionary. It must feel pretty special for a child to have their own word, for something that is so important to them, taken on and used. How perfect to feel so valued and trusted and a part of things. I feel like this list symbolises some of that trust, and the trust inherent in the intimate breastfeeding relationship.

We live in a society where it is common to hear people say “I don’t mind breastfeeding- but as soon as a child is old enough to ask for it, then they are TOO OLD.”

This is a rebel anthology- declaring this position to be an untruth. The moment babies are born they find ways to ask for it, and the moment they find WORDS to ask for it is the doorway to a whole new amazing experience.

Society’s distaste for breastfeeding older children is totally misplaced- in fact,  *breaking news*, massive, longitudinal study just published seem to show that the longer a child is breastfed, the more “successful” she is.

This anthology of names for breastfeeding feels important to me because the word bitty has become so associated with the mockery of nursing an older child. (Thanks Little Britain!)

Let’s celebrate the connection, the emotional and physical needs that are met in breastfeeding, by revelling in this joyous list. MILKY BOOBIES, THE OTHER ONE: ROCK ON BREASTFEEDING TALKERS! You yell your milk cry across the room, go right ahead- show the world that it is normal and right and magnificent to be a breastfeeding child. 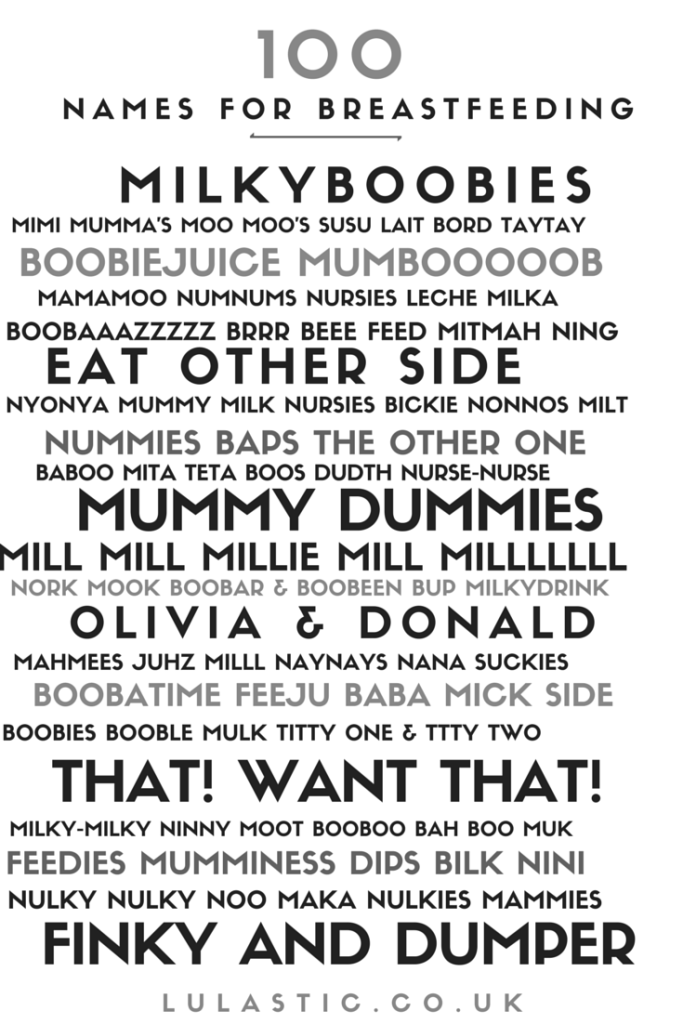 Commonalities
There were one or two variations on “mummy milk” present but without a doubt the one that came up over and over and over (ten times!) was “Other side”. This is funny and astonishing! It just shows how much our children tune in to everything from a youngest age. Obviously, we don’t tend to say “Milkies” throughout a nursing session but we far more frequently offer, during the act, “Other side?!” Brilliant.

Different Languages
Susu – Samoan word for milk/ breast (I am interested in the fact that Susu could be milk or breast? This doesn’t seem common?)
Maka- from the word Malako in Russian.
Leche – Spainish for milk
Lait- French for milk and Bord is French for other side.
Dudth is how the Hindi word for milk sounds.
Nyonya is remembered as Swahili slang.
Teta – Catalonion, for milk.

Stories
Here are a few of the accompanying stories…
Olivia and Donald: Lindsey explains “When he was 4 he started calling my boobs Olivia and Donald. Not really sure why. He’s a bit off the wall that one. “Olivia” was sometimes called “Big fat booby” due to the size discrepancy. Poor Donald wasn’t very popular…”
Dips: Abigail says “Because I had to undo the clip on my bra”
Feeju: Marnie “As in “Feed You””
Nulky nulky noo: Hanabee, “Her own poem dedicated to the joys of extended/ never ending breastfeeing.”
Booble: Mo says “This caused confusion one Christmas when we were looking at the wreath on the next door neighbour’s house and I said “That ones made of baubles!”

Big thanks to our brilliant Facebook community and Twitter peeps who collaborated and shared their lovely stories.

ALSO EXCITING: I AM ON YOUTUBE! AND HERE IS ONE OF MY FIRST VIDEOS:
You definitely didn’t think you could hack watching five minutes of someone breastfeeding their toddler, did you? Well, let’s just see if you can! I wanted to try and capture the frantic fun and mayhem involved with breastfeeding older children. I hit record and got it in five minutes straight off. Pahahaha. Breaking for a book. Yelling. All the laughter. Animal sounds. Hands up nostrils. Chest pummelling. It’s all there. Come and find me and subscribe on Youtube as I hope to be giving it a good bash this year.

Thank you for taking part in this breastfeeding anthology. And if your child DOES call it Bitty – good on them. Don’t stop them! The word can be reclaimed! 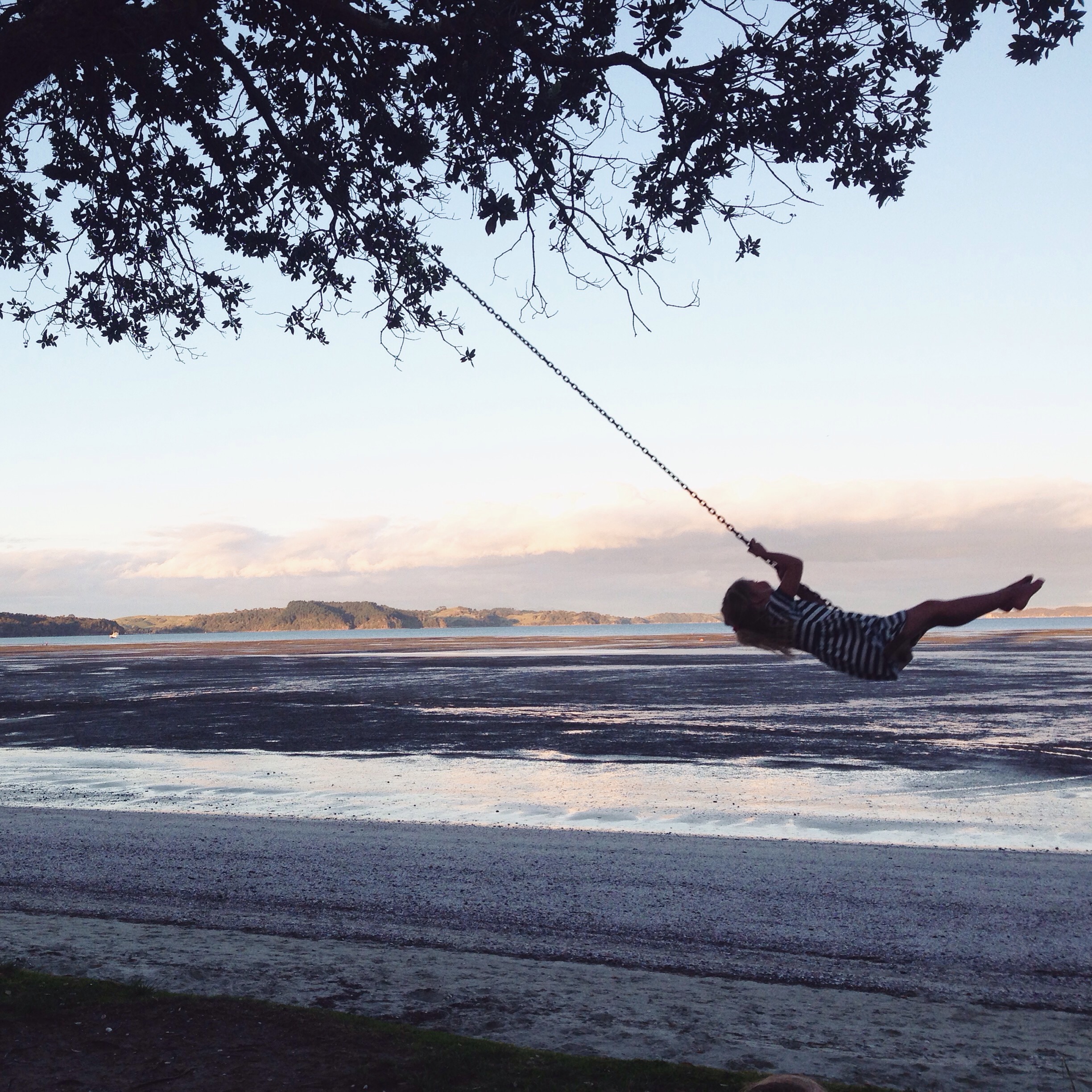 Parenting: To be held in a good light 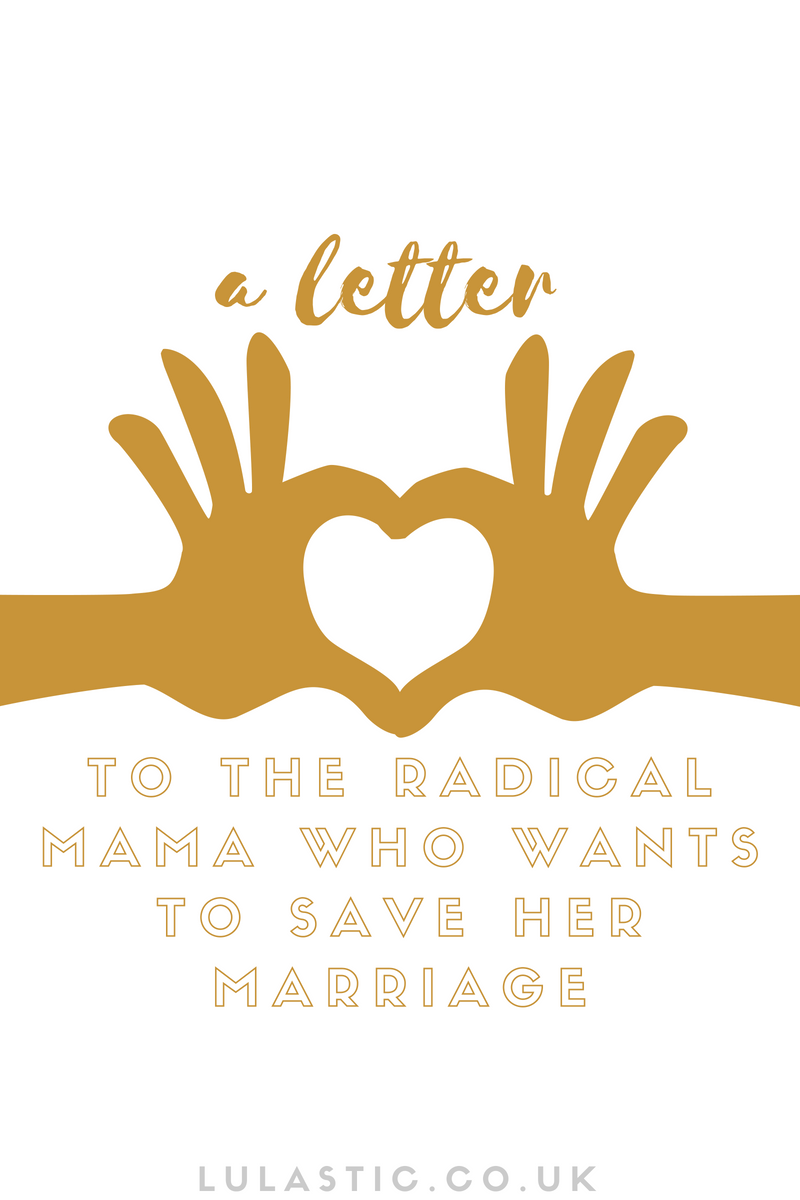 DIY Jar Lids with Straws – for parties, or just your fun life

Do children need a daily bath? 8 reasons to stop washing so much