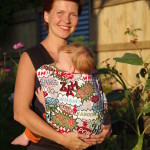 Juno is nursing so a bit scrunched! 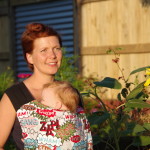 In my friend’s beautiful garden 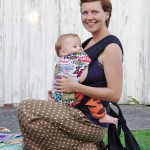 Weird pose I know, I was grabbing the blanket, promise!


Steph from Snugiwraps sent me the coolest Mei Tai a little while ago. It has cartoon Whams, Bams, and Kapows all over it. I get comments on it every time I pop Juno in.

It has been interesting getting used to a Mei Tai after my long history with wraps and recently the Ergo. I am absolutely convinced that your back and core muscles adapt to support whatever baby carrier you decide to roll with which is why it is tricky to trial something and then tell everyone your decision. For example, after a year of using a long wrap with Ramona I tried my friend’s Ergo at a festival and found it immensely uncomfortable. However, I found a second hand one for a snip in Germany last summer and began using it with 6 month old Juno and totally fell in love with the ease of it and found it WELL comfty. Bizarre, eh?

The Mei Tai is sort of inbetween a wrap and a buckle Soft Structure Carrier like the Ergo. It has the super flexible and snuggly material of a wrap but doesn’t require quite as much demo watching on Youtube as a wrap! (I spent the first three months of Ramona’s life wrangling with my wrap and her limbs whilst trying to copy winsome hippy mamas on Youtube!)

Snugiwraps Sent me a Classic Mei Tai – although they have a huge range of different options.

Here is what I loved:
I absolutely love that you can hand pick your fabric from literally HUNDREDS of designs. Sometimes baby wearing can seem a little….earthy…. so being able to choose a fabric that really fits with your existing style is a massive bonus.

I also love that it is affordable. One of the most affordable carriers out there, a quick google tells me. They have Epic sales too – you don’t get to choose your fabric in the same way but you can save a lot of money.

I love that they are hand made in the UK, which makes them completely above board in terms of labour standards.

I love the hoods you can buy as an addition. A hood with a Mei Tai is an absolute MUST for being hands free. When they fall asleep you just clip up the poppers and their little heads won’t nod about. They have pixie style hoods that clip on, which are frankly just the most coolest thing.

It folds down really quite small – much smaller than a wrap for chucking in your bag.

It is really well made- with much nicer materials and much better craftpersonship then another, more well known, British producer of Mei Tais and Soft Structure Carriers whom I bought a pre-schooler sling from.

Here are some things I didn’t love:

I thought it was rather large. Juno only just fitted it at ten months old and it is meant to be from 6 months. It would be much better fitting for 12-18 month old baby. The body of it came up over Juno’s face unless I tied it with a double fold at the bottom.

I could only wear Juno it it for a couple of hours each day, where as I use my Ergo and Wraps for upwards of five hours a day. My back just didn’t like the Mei Tai that much- although, as I mentioned above this could be to do more with my back already adjusting to other carriers. Or perhaps I simply didn’t quite master the Mei Tai tying technique.

So, in conclusion, I would recommend Snugiwraps to people new to babywearing who want a beautiful, simple carrier for wearing their slightly older baby. And go for buckles and a hood!

Would love to hear your thoughts on Mei Tai’s vs other carriers. 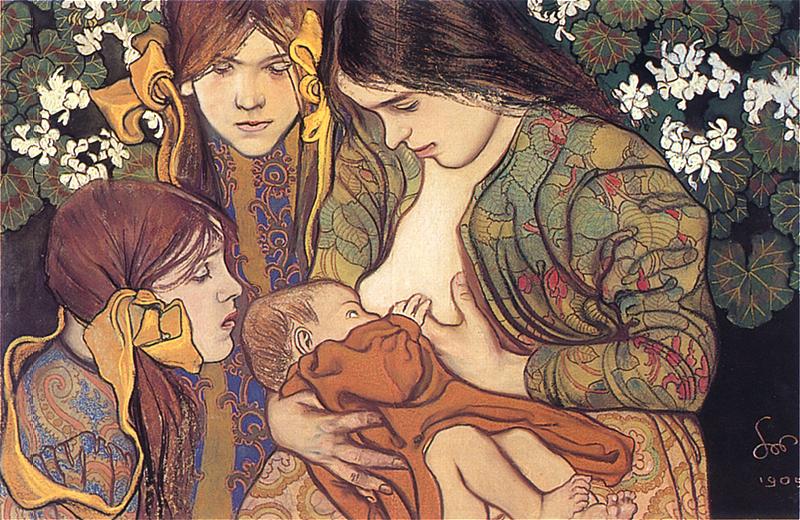 Easy Sling for Your Toddler’s Doll

We live in a Mongolian tent now

Beginning to Unschool (Why We Chose Unschooling)