Now. You wouldn’t think I’d need a guest post on raising a vegetarian family, what with being a vegetarian since the tender age of 10 when my plate of sausages I’d ordered in the cafe came accompanied by a little plastic pig and I was traumatised into vegetarianism.

However. The second day of Baby Led Weaning with Ramona I came into the kitchen to see her having a little picnic with her older friends, who had dished out the sausage rolls they’d bought with them and Ramona was gleefully cramming them into her mouth! Ramona now opts for meat, meat and more meat whenever possible…. Although she happily tells everyone as she scoffs that “Mummy doesn’t eat animals!”

So. It is with great interest and delight that I have the wonderful Chris of Thinly Spread contributing to my How To Be A _____ Parent series today, all about her vegetarian family.

I’m delighted to be here on one of my very favourite blogs writing about one of my very favourite things! I have been vegetarian since I was 19 back in 1986 (eek!), my husband cast off his meat eating ways when he was 15 and our children have never eaten a morsel of anything dead. They are now 17, 16, 14 and 8 and are adept at resisting peer pressure, advertisers, well-meaning lunchtime supervisors, friends’ parents and teachers. So – how have we done it? I’ve tried to make vegetarianism just ‘what we do’ with no pressure, no drama, just quiet, calm normal every day life. As they’ve grown I’ve gradually introduced more information but made it clear that they can do with it as they wish. I’ve fed them with love with delicious cruelty free food and they are growing into caring, thoughtful adults before my very eyes. In the Autumn my eldest will spread his wings and fly and is contemplating veganism (mainly because he’s not keen on dairy – he used to projectile vomit after a yoghurt as a baby which was quite something to behold – he cleared a whole double bed with a stream of it once) and, at the moment, I can’t imagine any of them popping out for a burger. If they do, I’ll still love them but will bombard them with veggie lasagne, chilli, burgers, salads, soups and cake until they give in!

You can normally find Chris over at Thinly Spread where she blogs about family life and sometimes at her vegetarian food blog Life Is Delicious. She has written about vegetarian food and family life for various sites and publications and you can see some of her recipes on Great British Chefs. 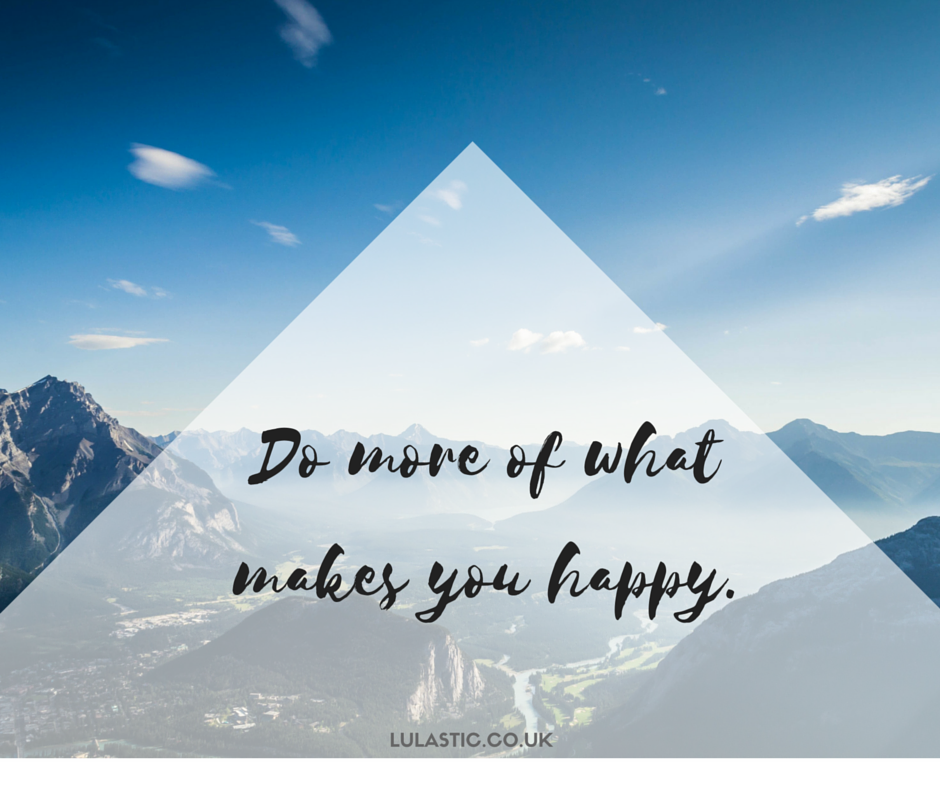 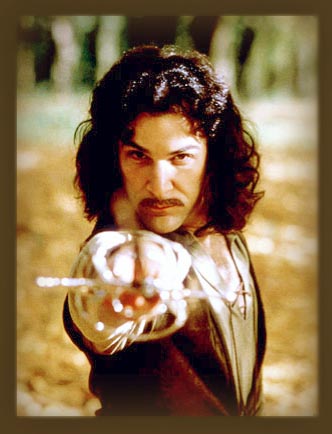 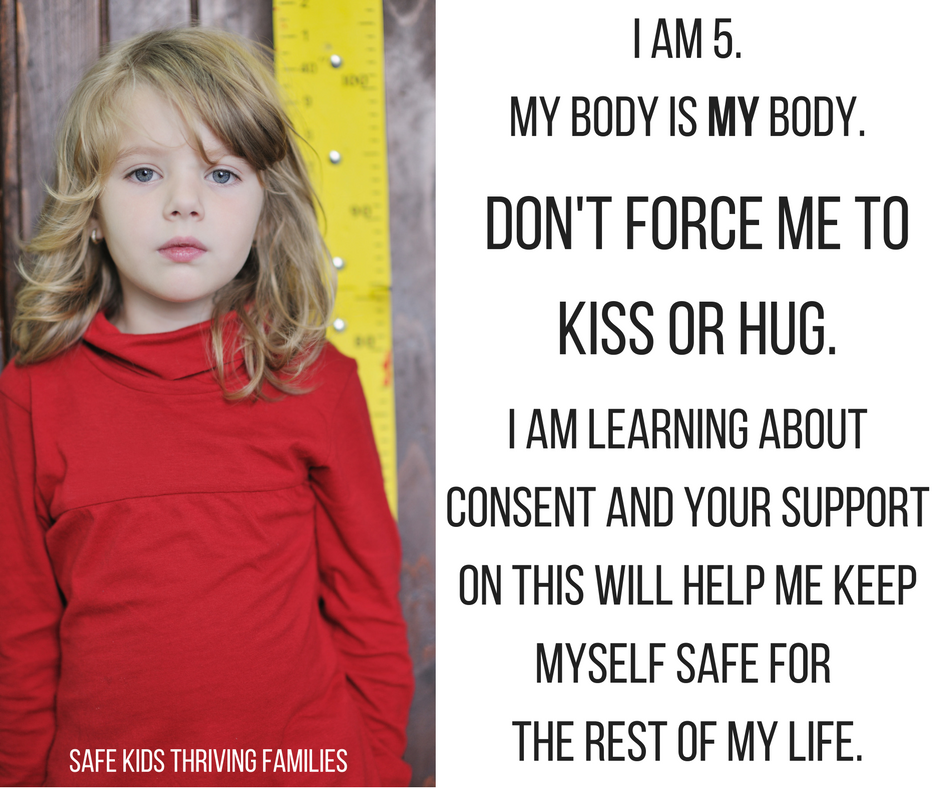 How To Make Recycled Flooring

Get your boobs out (breastfeeding in public is vital!)