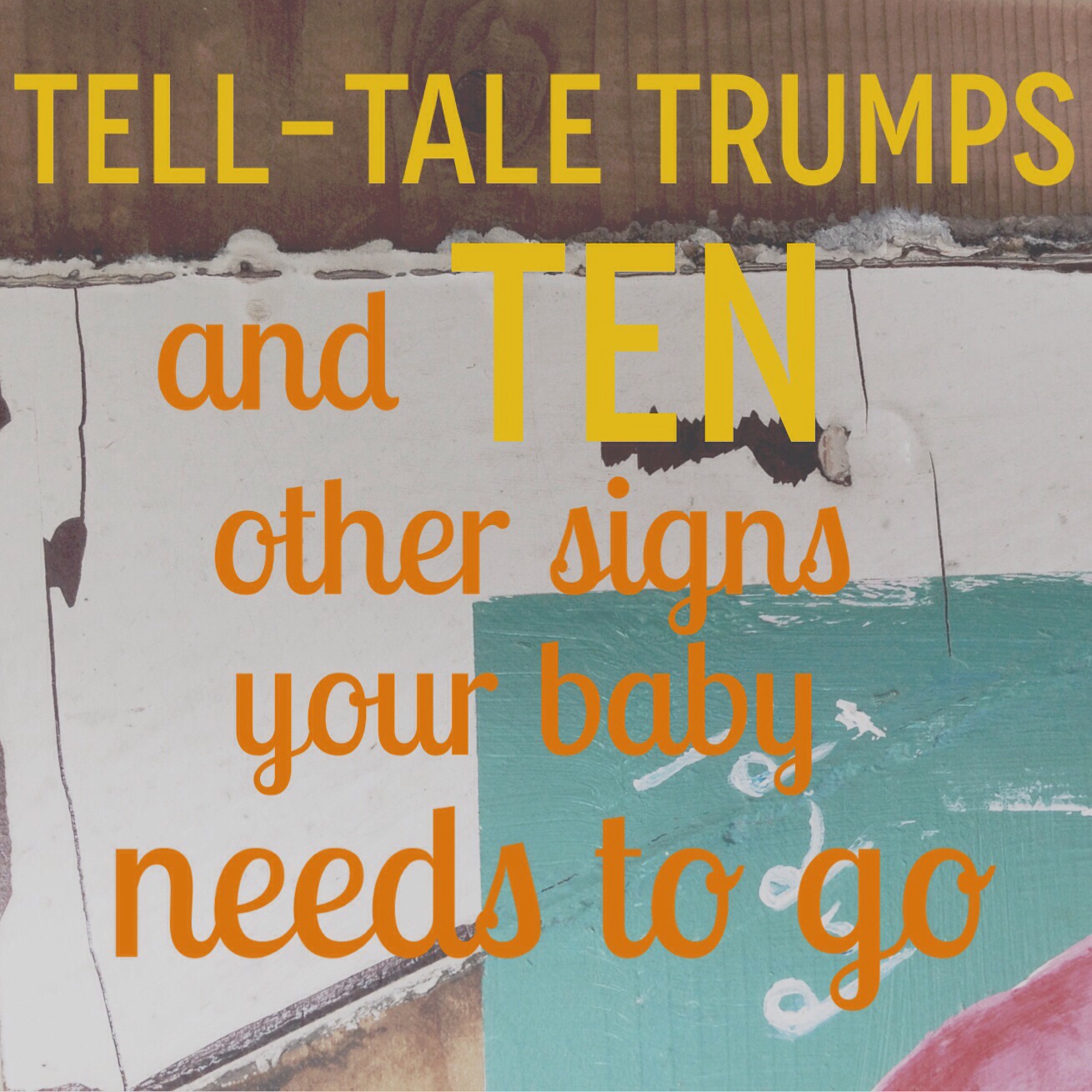 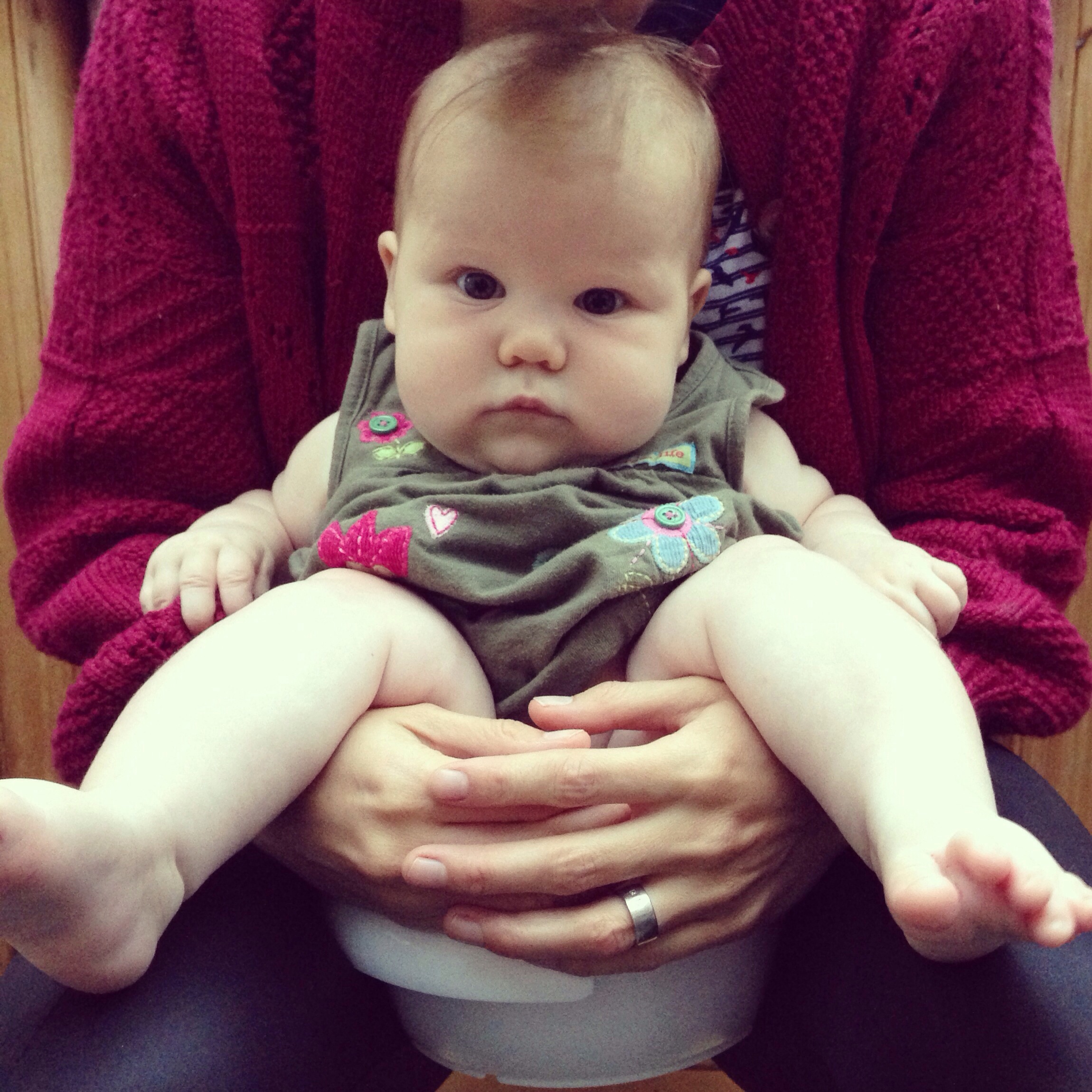 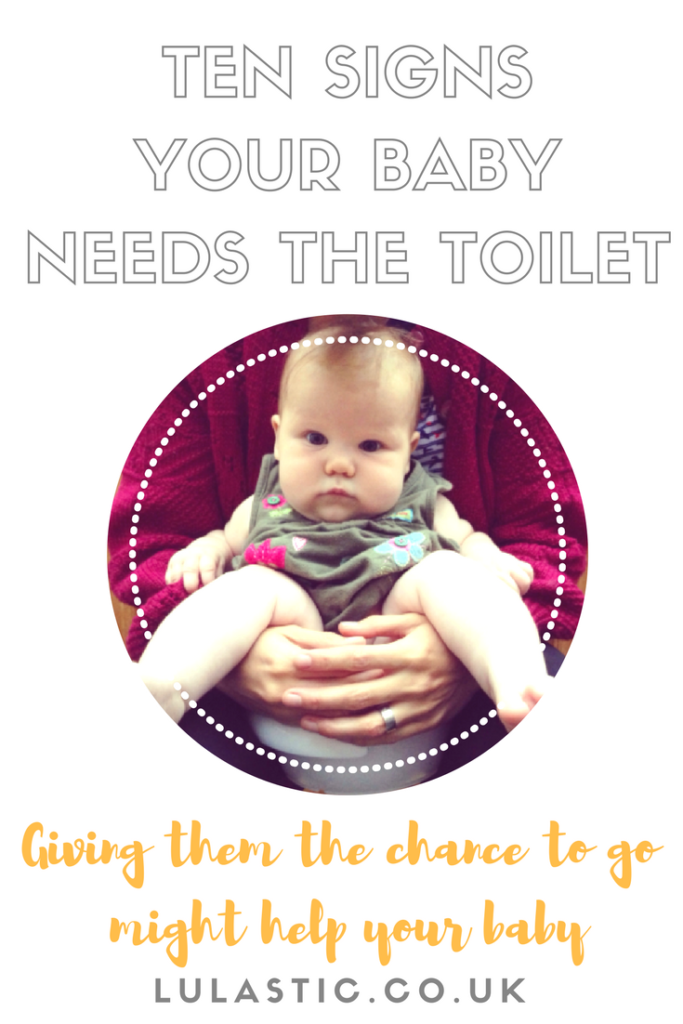 7 Elimination Communication Tips you need for your nappy free baby!