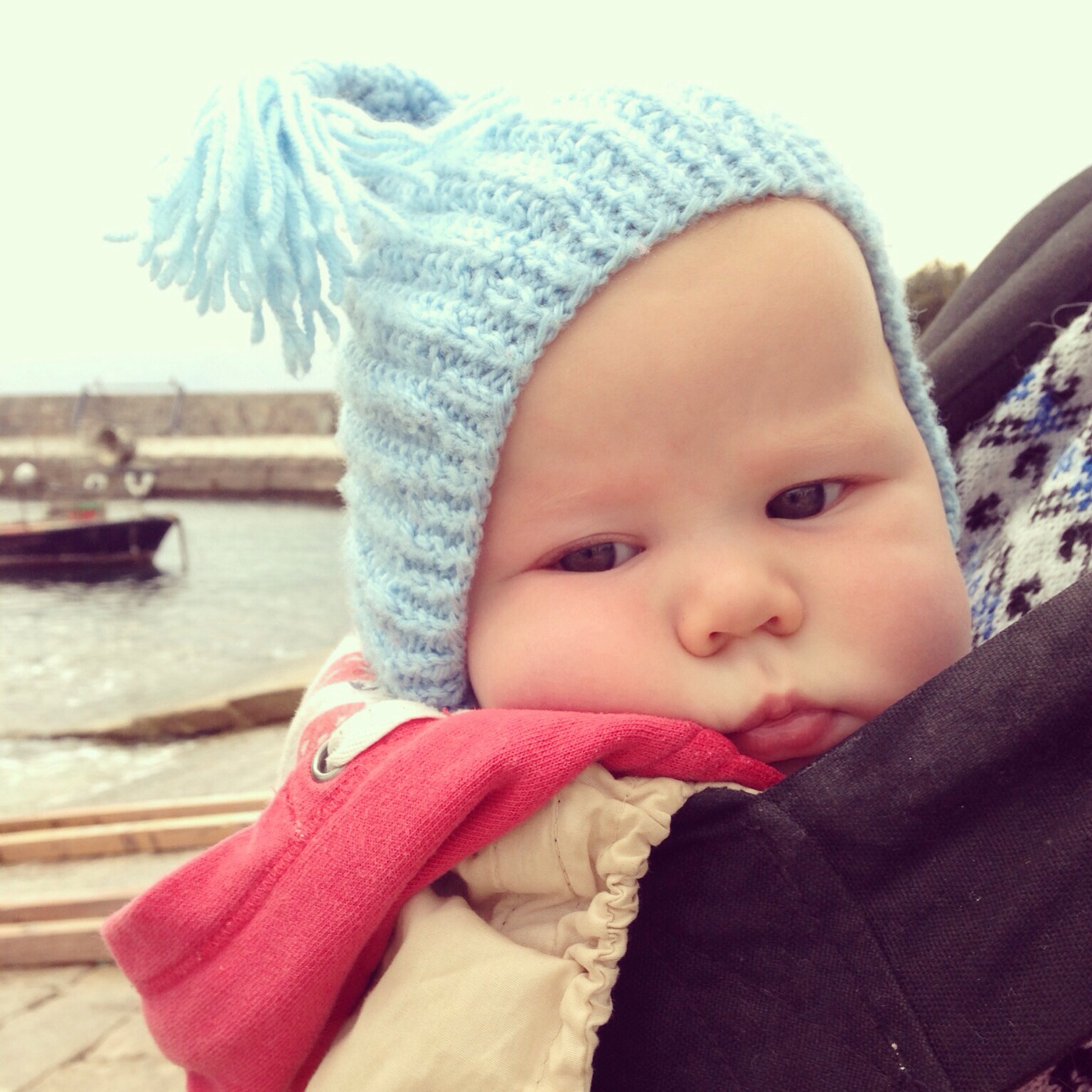 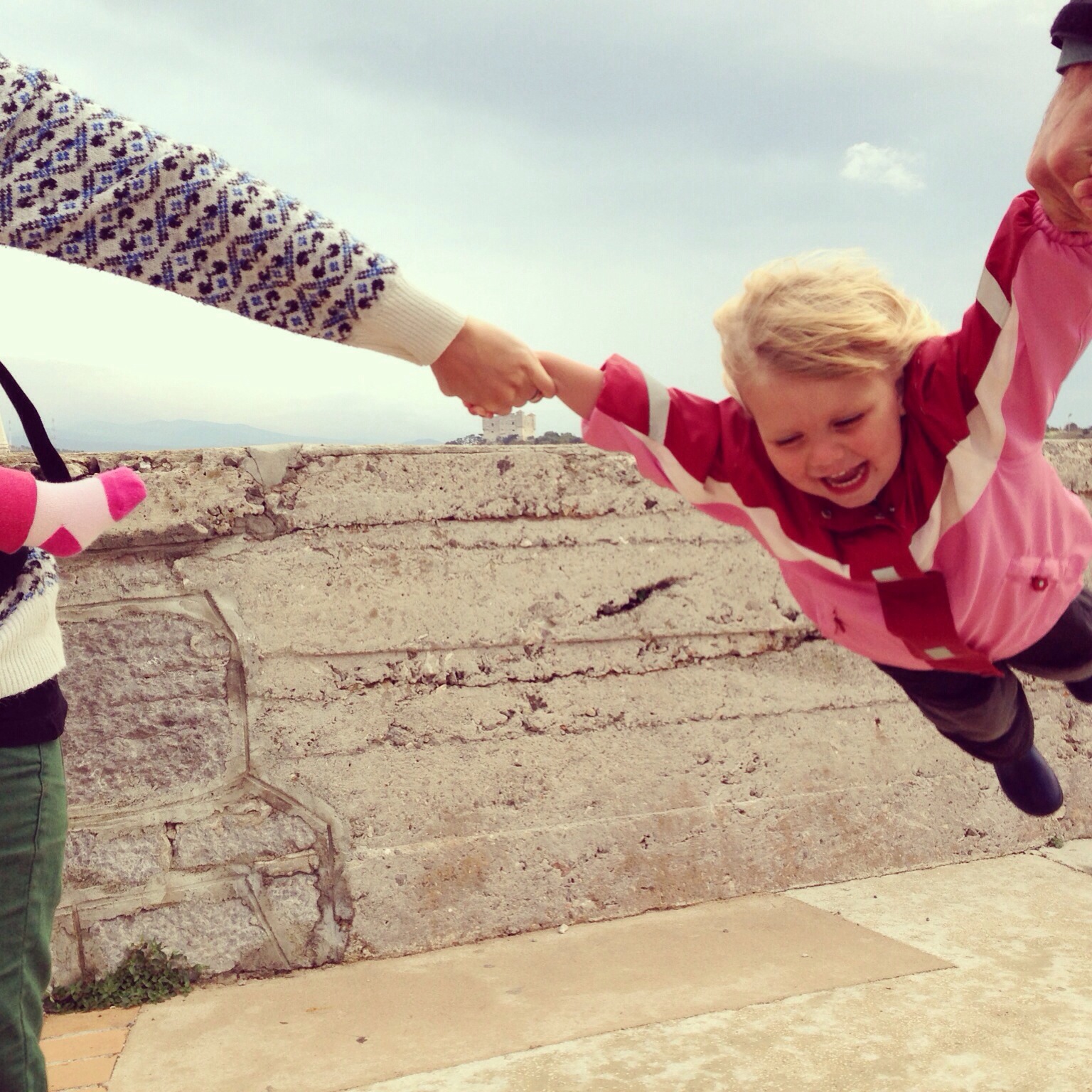 Streets filled with peace (not tanks, thanks)

There have been a fair few surreal moments in my 5 years history as a campaigner with Oxfam.

I have taught Richard Branson how to do the running man.*

I have trundled around the streets of Tunbridge Wells dressed as a big cuddley polar bear.*

I have wheeled a GIANT Santa in front of the US embassy and sung carols.*

I have bantered with Esther Rantzen in front of an audience of hundreds.*

I have mimicked those New York builders sitting on the girder eating lunch- whilst pregnant nonetheless.*

And then today I ‘as bin gallivanting around the streets of London with a big fat genuine TANK. *

Come with me for a tick, back a couple of years, to another amazing and surreal experience with Oxfam. It involved spending time in rural Cambodia, seeing the work Oxfam does in poor villages out there, arriving home just days before my daughter Ramona was conceived.  (In fact, we joked for most of my pregnancy about how a little Cambodian baby might surprise us, bahahahaha, ooh, teehee.)

As a result of the Khmer Rouge and the Pol Pot years Cambodia had a huge share of weapons within its borders.  When the armed struggles began to fizzle out soldiers from all sides went back to their homes and took their guns with them. Some estimates suggest there were close to one million unregistered weapons in that small country. As you can imagine, the presence of guns in almost every home was having a dire effect on families, in much the same way the presence of guns has an effect in my own neighbourhood of Peckham.

Fortunately for Cambodia, back in 2003, some passionate peeps decided to tackle this injustice by launching the Control Arms campaign- fighting for a UN treaty on the arms trade.   Mobs  of people from across the world joined in with the One Million Faces campaign – I added my freckly grin, as did thousands of Cambodians- even those based out in local, rural villages joined this struggle for justice in the arms trade.

Such a global force couldn’t be overlooked and  just a few months after the  this creative petition was presented to the UN work began on a historic, legally-binding international Arms Trade Treaty. (Campaigning works, it really truly DOES!)

As we know these things take time but whilst in Cambodia I was gobsmacked to see that even just TALK of an Arms Treaty was making an impact. The momentum of the global campaign had fortified national efforts to stop the arms trade, developed the campaigning consciousness of Cambodians AND lead to the handing in and burning of thousands of weapons during Gun Destruction week.  (Campaigning WORKS! Yes! It blooming WORKS!)

Now, two years on from my visit to Cambodia we have entered the final stages of an Arms Trade Treaty, and I have a little tot. Once you have children, your hopes for a more peaceful and just world become just that bit more crisp. The chance for a strong Arms Treaty that could make the lives of other children untold times more peaceful is moving nearer.

Which brings us to today and our tank. We (some activists and some policy wonks) were delivering letters and reports (read it if you like that kinda thing) to 5 key embassies, countries that have a key role to play at one of the final negotiating conferences beginning on Monday in New York. On that day too, a  global petition is once again being handed over, asking them to ensure this Treaty is effective and strong. You have just FOUR days to add your voice.

I want to see a world free from mindless violence, communities restored from the damage of guns. I want to see the young people my husband works with as a youth worker in Peckham and the young people I met in those villages of Cambodia knowing the sense of tangible peace. I want to see kids playing in streets free from tanks. I want Ramona and her generation to  inherit a more reconciled world . An Arms Treaty is one step along the way.

As we know (I may have mentioned it once or twice already) campaigning WORKS – let’s make it happen this time.

*We were promoting Oxfam as the primary charity partner for the London Marathon.

*We were enticing people along to see the fantastic film, the Age of Stupid.

*We were singing climate carols and asking them to stop blocking progress at the Copenhagen Climate Change summit.

*I was basically trying to mass invite the audience to come along to the Put People First rally and she saw straight through me.

*We were raising awareness of how risky childbirth is in poor countries.

*We are giving a final push to get people to sign up for a robust Arms Trade Treaty. Please join us!