When I was nine I sent an anonymous card to a girl in my class that I didn’t like much.  It said “You and your family smell like egg.” Obviously I failed at the disguise-your-handwriting bit and they totally busted me and I had to miss Neighbours while I wrote her an apology letter.

My cards don’t tend to be so cruel these days. They are mostly non existent, which is a bit better, but still rubbish. If I am going to see someone on their birthday then they are lucky and get a nice hand crafted number. But out of sight, out of mind- well, in mind, but not in envelopes or hands which is really more important. This is a problem as half my family live in New Zealand so they are never in sight. However, this is the Year of Change and I have pledged to send a little summin’ on people’s special days.

To make this Actually Happen, and in most thrifty of ways, in a spare half an hour yesterday I cut up some of my vintage Twinkle kids books, placed the images onto some ancient sewing pattern (this is the BEST craft resource – if you don’t already have some sewing patterns, do pick some up in a charity shop for 20p. Great for all sorts) and sewed it onto card.

Well simple but the graphics are cute and retro enough to work mostly by themselves, I reckon. And the old sewing paper just adds an abstract element- those random lines and letters and numbers, and texture. As for the sewing, I only really do this because my sewing machine is so big I can’t lose it where as keeping track of Pritt stick is beyond me.

Cutie little deer, a bit twee, but wouldn’t you like him as a pet? Got a thing for cowboys? ME TOO!! Check out my Cowboy and Indian jars.

Swallows make my heart sing. Nice poem too- but did you know they had Twitter in 1974? NEITHS!

Needless to say Ramona is in LOVE with this duck card. If you like the look of these kids book graphics – have a squizz at the other things I whipped up with them.

PS If you get any of these cards sent to you anonymously saying you smell like egg IT WASN’T ME. 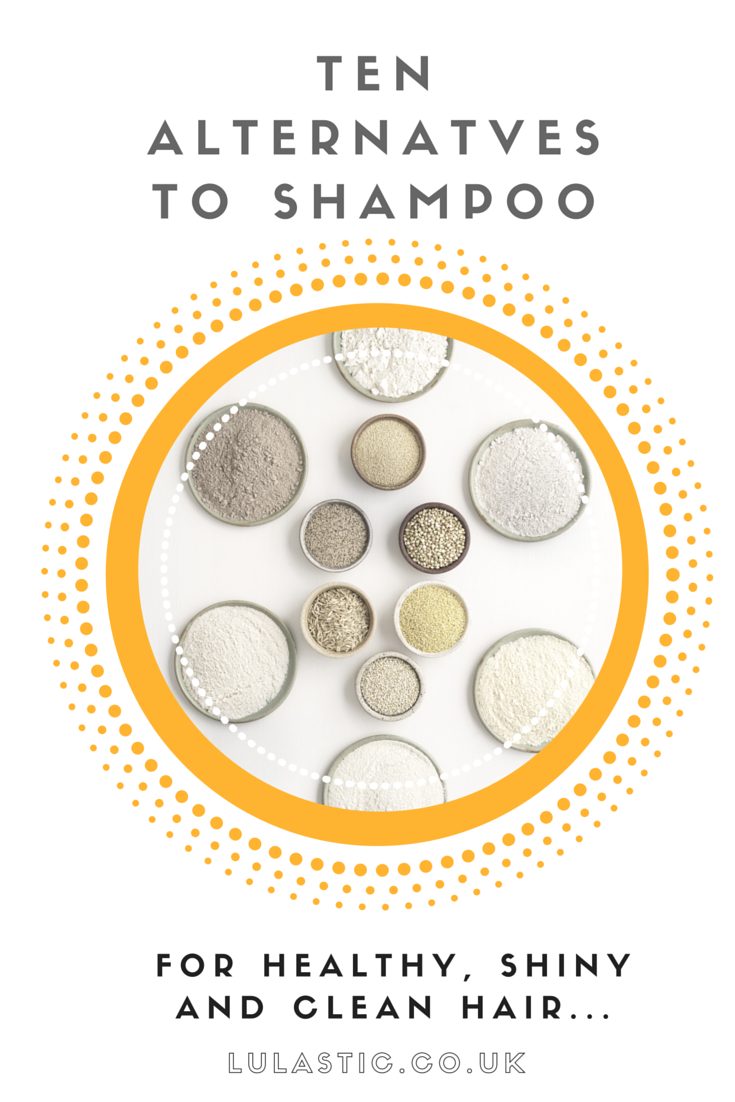 Dominoes Fridge Magnets – the quickest, most fun craft ever