As of tomorrow we have been in New Zealand for ONE WHOLE YEAR. What a simply bonkers year it has been. It has involved such a wonderful amount of travelling time- taking our bus on roadtrips a few times a month, it has involved a massive amount of family time – what with both of us being around for a lot of the week, on one hand it has been a year of fulfilling dreams (becoming a proper, paid writer, one of them) and also not quite achieving what we set out to do. (Buying some land and building a house of our own. Fortunately not achieving this has had the bonus of getting to reside in a beautiful yurt on land with two other incredible families.)

Not having internet in the yurt means I am getting WAY better at being really present, at zoning into family life, but it has meant that I rarely spend time promoting the posts I’ve written. Which is weird, why would I write them and then not go nuts sharing them? I guess because it is the writing I like the most.

Because I don’t get online that much, and because Facebook is like a big, unpredictable baboon in the way it lets you know  – well, NOT no- about new posts, it is quite possible that you have missed some of 2014’s top bits and bobs. Here is some of the most popular bits of Lulastic writing from the year:

My top three posts were all to do with giving up shampoo. Why go No Poo? and Shampoo Free For Two Years and
Happy Hair: the Definitive Guide to Giving Up Shampoo all totally rocked it, I think mostly because so many newspapers linked to them in “HAIR RAISING SHOCK OF WOMAN WHO DIDN’T WASH HER HAIR IN LIKE EVER” style articles. Seeing as I am hawking an ebook about giving up shampoo I am well glad that people are visiting here for information on that!

Aside from my posts about No Poo, the rest of my top ten were about parenting. I am stoked about this as it is my passion to support parents to live peacefully and communicate respectfully with their children.

Emotional Memory: Explaining a Child’s and a Parent’s Raw Reactions – so glad that this post about tantrums was so well read as I genuinely feel that if parent’s knew about this they would breathe a sigh of relief and feel much better able to cope with intense emotions.

Raising a Rebel – Why I am Glad My Child Isn’t Compliant – Here I discuss how compliancy is totally overrated! If you sometimes despair because your child never does what you say then give yourself a high five and tell yourself you are doing a WICKED JOB.

Did you know that the Lulastic Facebook community is the absolute bombdiggidy? They helped me crowdsource the 4th most popular post in 2014 – 40 Ways to Find Your Parenting Mojo – a list of creative and simple ways to break the cycle of grumpiness.

This post, Give a Child A Knife and You’ll Empower Them for a Lifetime, put me live on BBC radio where the host hit me with the first question “So, do you advocate giving GUNS to TODDLERS?!”  Pfft. I’m not advocating that, nope, but a knife? Yep.

Tandem Breastfeeding a one year old and a four year old was also up there- we can’t have ENOUGH pictures normalising extended (well, natural term) breastfeeding in my opinion. So THANKYOU for sharing this post.

One of my most intense posts, one that generated yards of discussion was about how we perpetuate a major ‘ism” everyday. Could the concept of adultism transform parent-child relationships? This was probably my least favourite post of the year as I felt that in my passion for sticking up for kids I fell into a role of accuser, and I never want to be this. I want to encourage and support parents to question the status quo through stories, not badgering. But it must have struck a bit of a chord, eh?

And the tenth most popular post is one in which I sum up my entire parenting-changes-the-world theory – Urge: Allowing our children’s yearnings to bloom. Increasingly I think that, after keeping our children safe and well fed and generally feeling really loved, if we have any leftover energy, we should focus on helping them listen to their internal voice. I think this is the key to a fairer, more beautiful world. 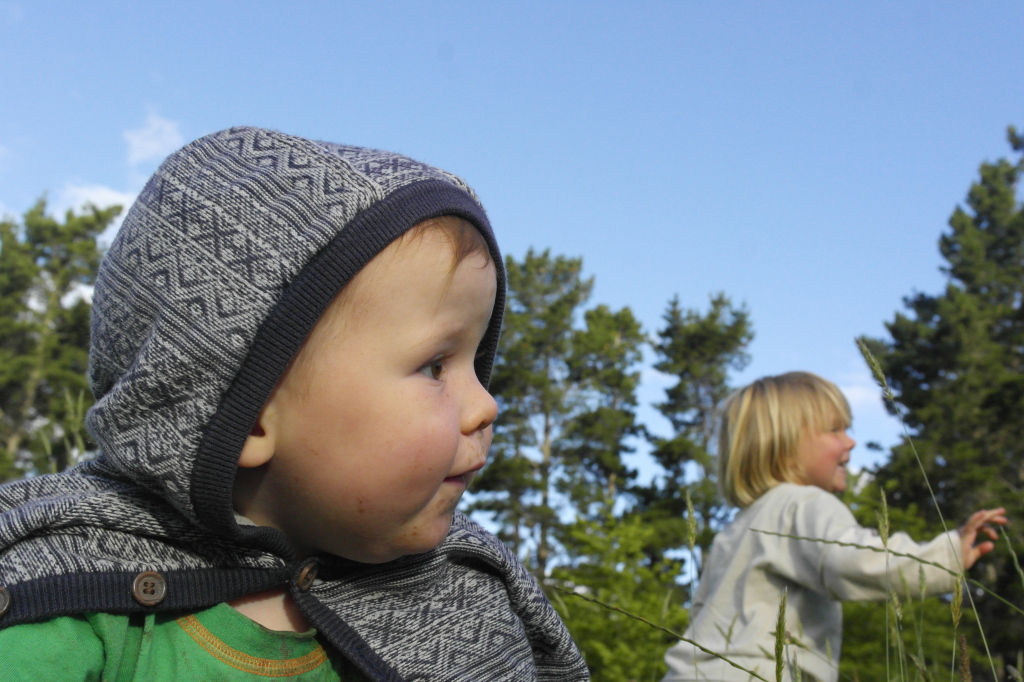 YOU HAVE GOT TO READ THIS! (Me, you and clickbait)

The hair you’ve always wanted (with Eggs and Soapnuts Shampoo)